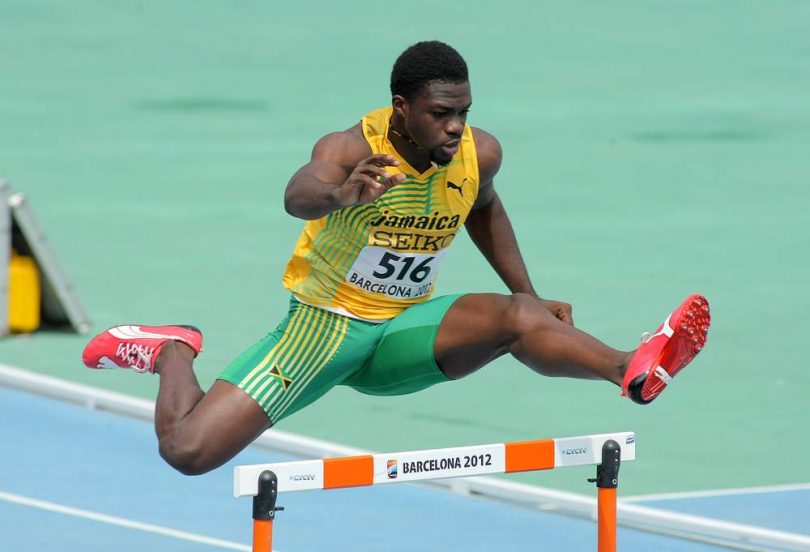 Jamaica is home to some of the fastest athletes in the world – both men and women – and the competitors have the medals to prove it. Each year the nation turns to the Inter-Secondary Schools Boys and Girls Championships, also known simply as “Champs,” for the next crop of outstanding track and field athletes.

The four-day event is attended by athletes from all Jamaican high schools and is essentially a portal to international competition. Held at the end of March in Kingston’s National Stadium, it’s a proving ground for the fastest young men and women of Jamaica. The stadium seats 35,000, but it’s standing room only during the Champs. Athletes ages 10-19 compete. The following are 10 things to know about the Champs.

1. Champs history goes back to 1910 when it was only open to six of Jamaica’s oldest high schools.

3.  Boys’ and girls’ competition was officially combined in 1999.

4. All Jamaican track and field athletes compete in the event.

6. Prior to 2016, Vere Technical won the most Girls Champs titles with 27. Kingston College had the most Boys Champs wins at 31.

7. Former Jamaican Premier, Norman Washington Manley, competed in 17 events between 1910-1912, winning 12 and finishing in second place five times. He never placed lower than second. He set a record in the 100-yard dash of 10 seconds that remained unbroken for 41 years.

9. The discus throw became an official event in 1949. It was introduced as an exhibition event in 1948.

10. The Champs model is so successful, that Nigeria now holds its own version, the Channels Track and Field Classics, with more than 50 schools competing in 2019. 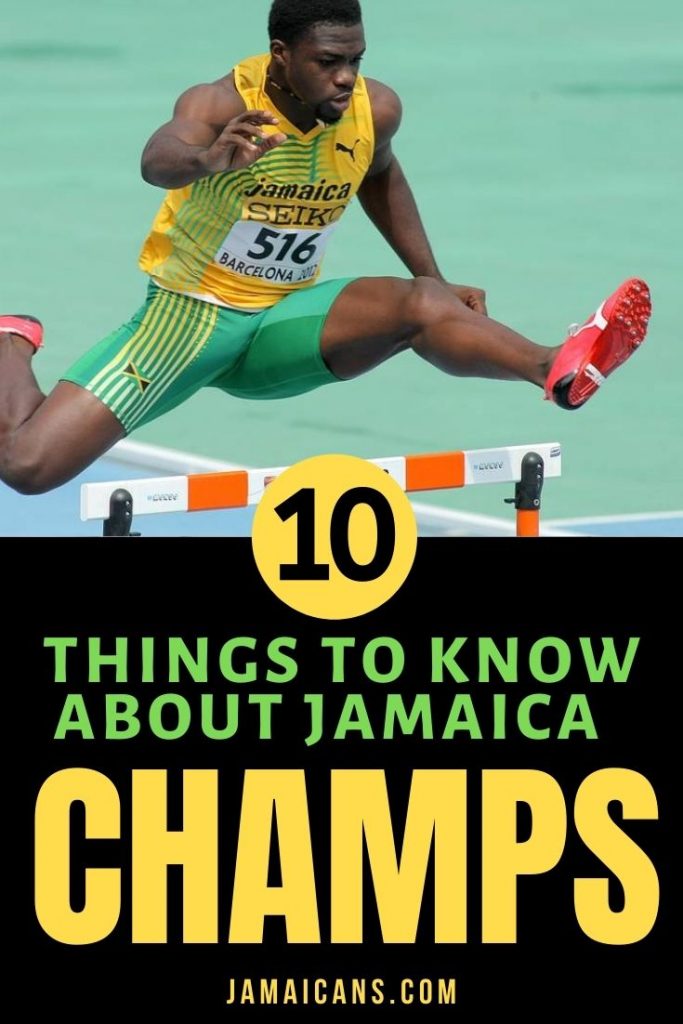