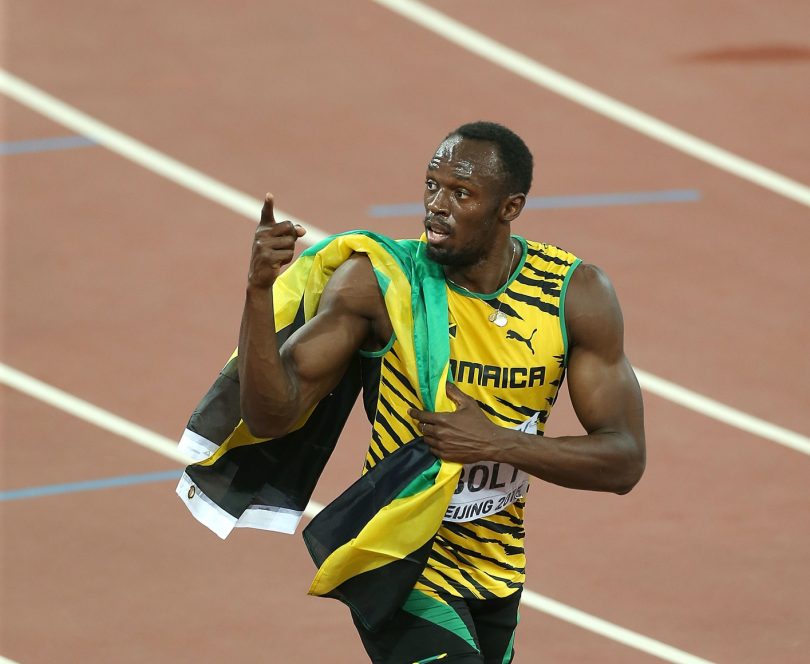 First published in 1945, Athletics Weekly marked its Diamond Anniversary in 2020 by asking its 100,000-plus readers to vote for the best male and female track and field athletes to appear between 1945 and the present. Jamaica’s sprint champion and multiple Olympic medal winner Usain Bolt was named the greatest male athlete of the past 75 years by the magazine’s readers.

Bolt received 55.3 percent of the readers’ votes. He won eight Olympic gold medals between 2008 and 2012 and was the first male athlete to win gold in the 100-meter and 200-meter events in three consecutive Olympic Games. He was also the winner of 11 World Championship gold medals and set the world records in the 100-meter and 200-meter distances at the 2009 World Championships held in Berlin, Germany.

It was not surprising that Bolt was named the greatest male athlete, as the president of World Athletics noted that no athlete, sportsman or sportswoman, since Muhammad Ali had captured the public’s imagination and boosted awareness of their sport as rapidly and to the extent that Usain Bolt has.

Bolt first attracted attention when he ran in the CARIFTA Games in 2001 at the age of 14. He finished in second place with a time of 48.28 seconds. During the next 16 years, he developed into the world’s greatest and most famous athlete, achieving many world records, six individual Olympic sprint titles and seven world sprint titles. He also earned six global relay titles and ran 44 world championship races. Bolt is definitely an icon of track and field.

Bolt’s friend and former world sprint hurdles champion Colin Jackson believes that the sprinter has a lot to teach the world and would like to see him share his knowledge and insights with others.

While Bolt retired from competition in 2017 and is currently occupied with his new baby daughter Olympia, he continues to have influence in the sport of athletics. He coaches Glen Mills’ group in Kingston, says Jackson, who would like to see his friend take on a more global role.

Jackson believes Bolt should do world tours and give seminars to share what he knows. “The messages he could give out to many youngsters I think would have a good, positive influence. He knows a hell of a lot and we should learn from him. He’s not just this world symbol – there’s more to him than that.”

Jackson attributes Bolt’s greatness to his dedication to the sport and an acknowledgment of his weaknesses. “He knows his sport inside out – he loves athletics and that is really important,” Jackson added. 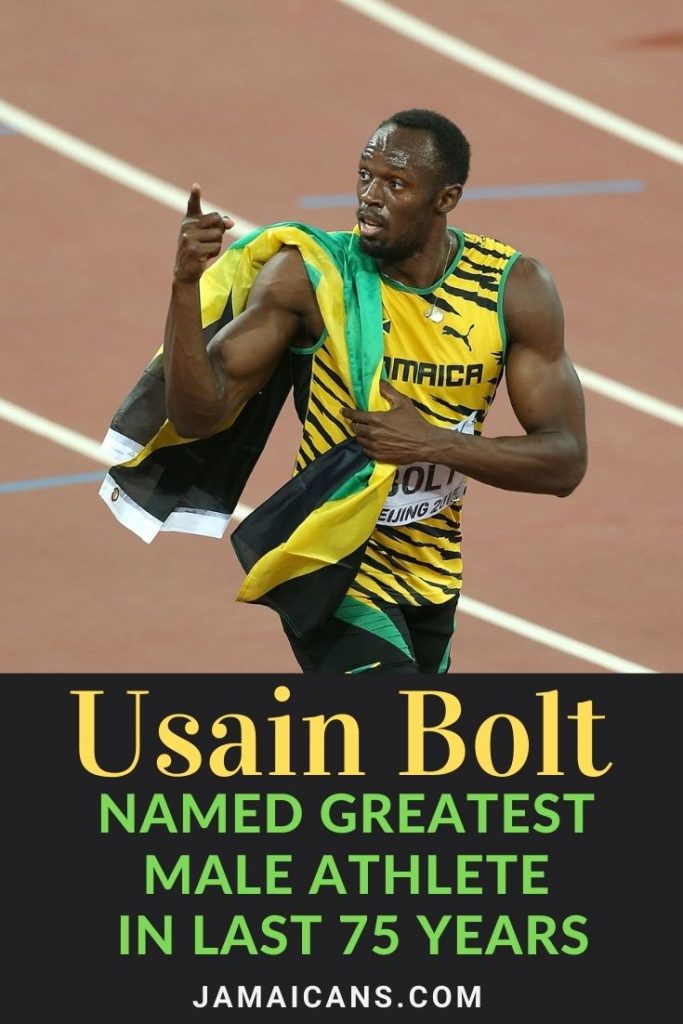