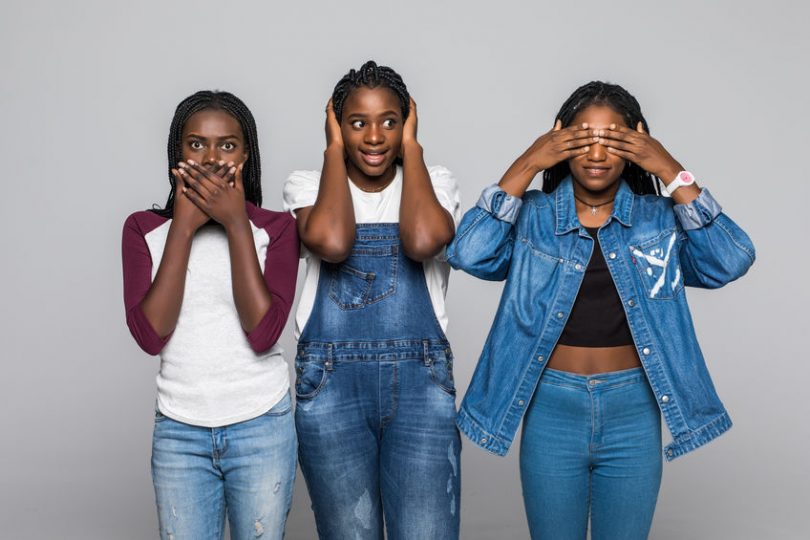 The act of being neighborly encompasses far more than simply saying hello in passing. It’s a way of thinking in which individuals actively support each other to create a sense of community that benefits everyone that lives there. The following are some examples of the good, bad, and ugly types of neighbors that individuals can encounter.

The Bad and the Ugly 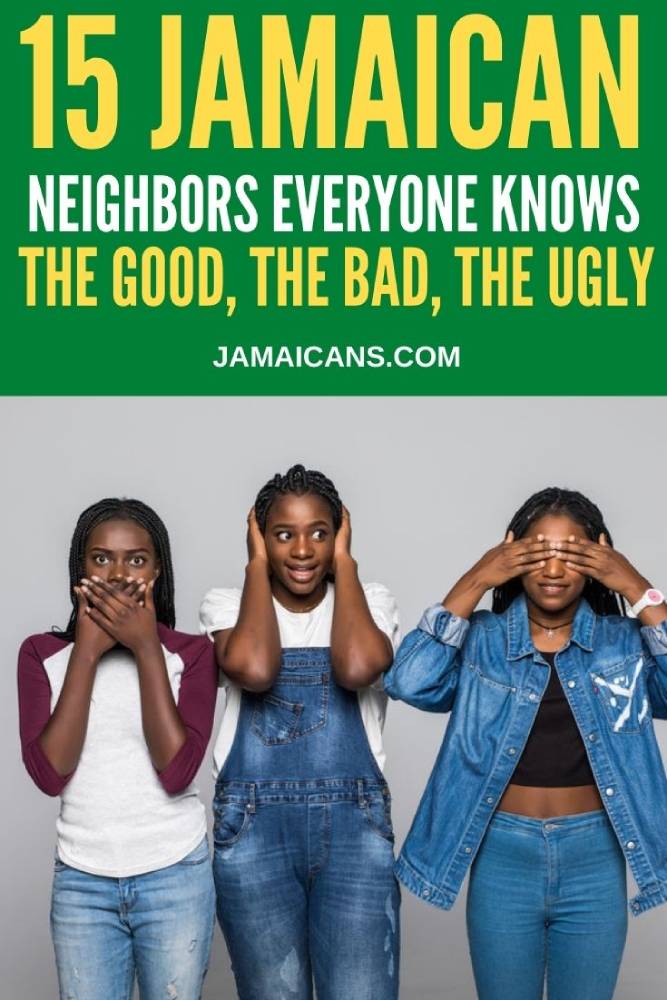