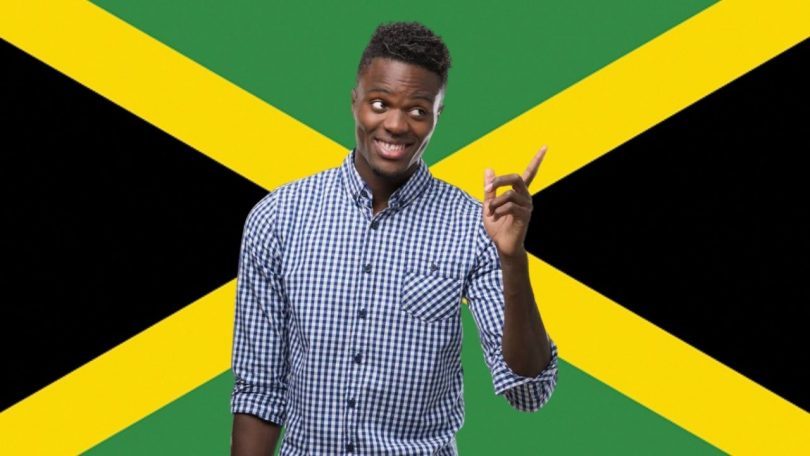 Growing up Jamaican there are some words that when said in Patois, to some people they sound better, and even put more emphasis to get the point being conveyed across. We have listed some words we think sounds better in Patois. Do you know others? Please post them in the comments

Coochiments (accoutrements) – Mek me take up me coochiments dem yaa!

Squint (Quint) – It no deh far man, as you squint we reach a town!

Trapaalin (Tarpaulin) – Use the trapaalin cover the drum so no rain water no drop in dere!

Cocumber (cucumber) – Cut up one cocumber put inna the salad

Butta (Butter) – Look if we have any butta inna di fridge please. 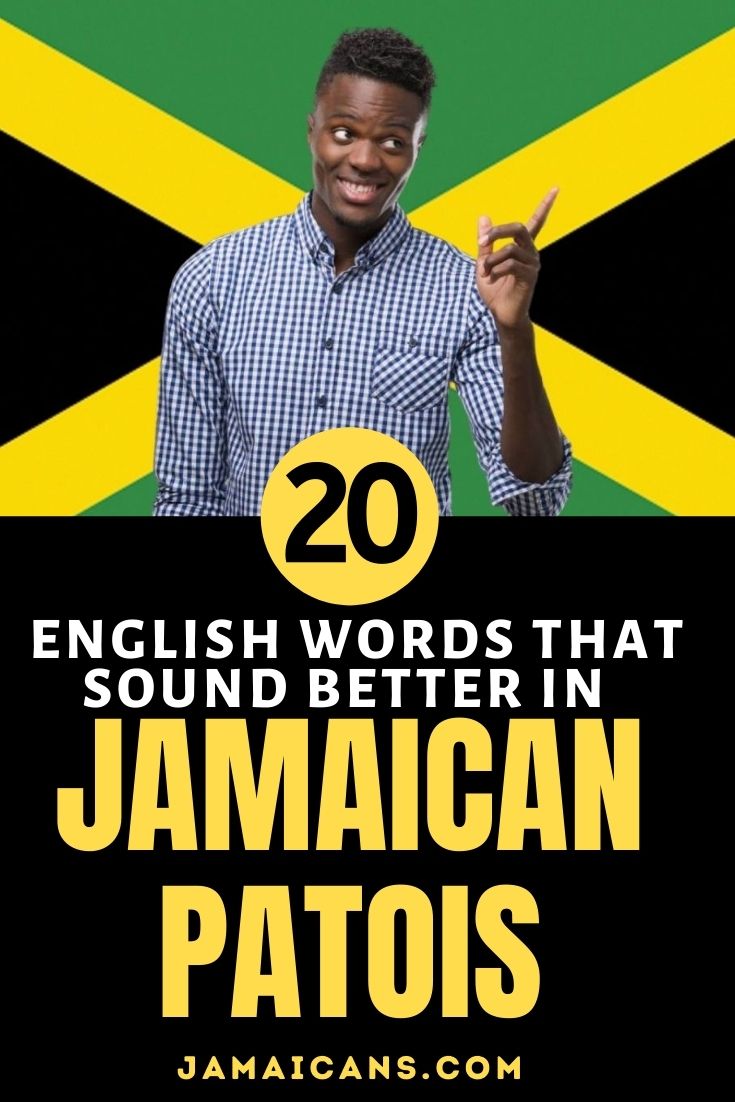