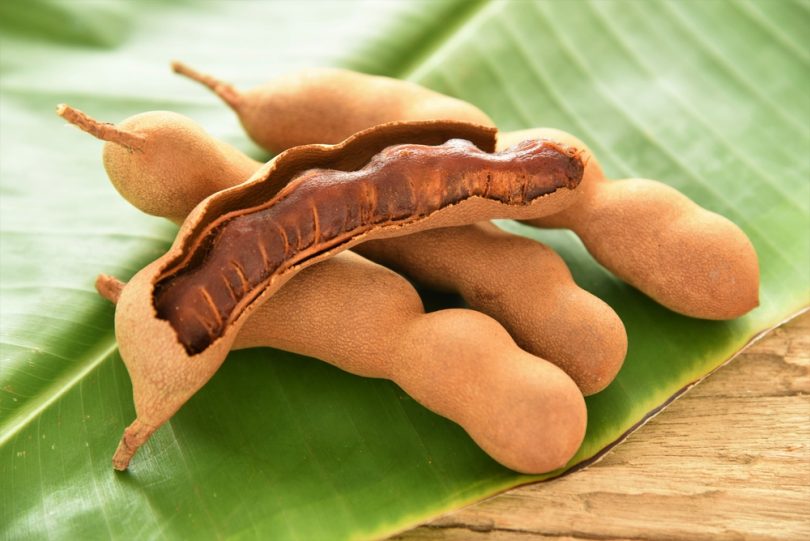 Many people are familiar with the name of the tamarind, but few know about its appearance or its long history of medicinal use. It’s been cultivated for centuries and the first Jamaica tamarind tree was planted in Hawaii in 1797. The fruit is believed to have been introduced in Jamaica and the Caribbean in the 16th century by Portuguese and Spanish colonists.

In Jamaica, it’s found along roadsides and as a shade tree in parks. Tamarind trees produce the brown, pod-like fruit of the same name with a sweet, yet tangy pulp. The fruits are classified as indehiscent legumes and the tamarind tree is a multi-purpose plant. The wood is used for woodworking and the pulp makes an effective metal polish.

Tamarind is a highly versatile fruit. An oil is extracted from the seeds and used as a bath oil for smoother, silkier skin. The oil is also used in jute processing, as a sizing material in textiles, and for manufacturing adhesives. The fruit is a favorite food of the ring-tailed lemur in Madagascar and a popular subject for bonsai horticulture in Asian cultures. 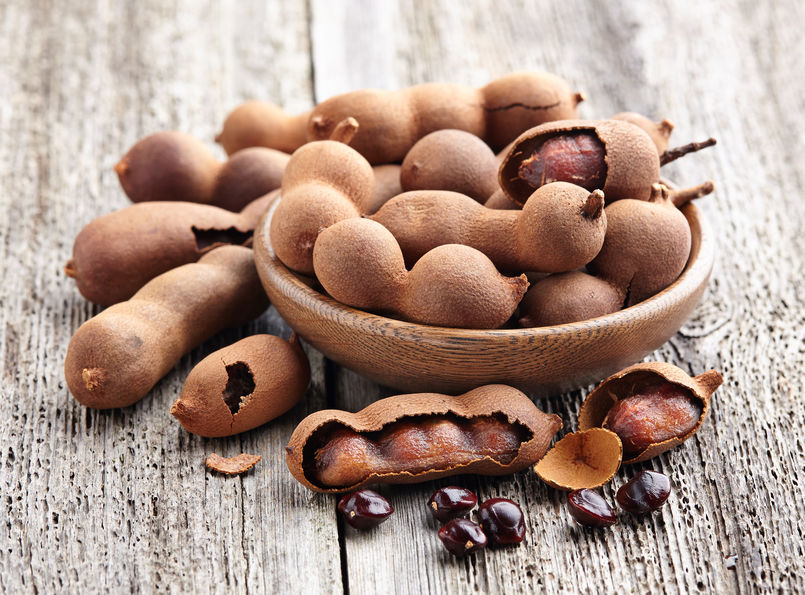 Utilized in cuisine around the globe, tamarind is a popular flavoring. In some countries of the world the youngest, tenderest leaves are also used in cooking. Medieval physicians and herbalists were familiar with the fruit and it was even written about by the explorer Marco Polo. Jamaican tamarind balls are a highly sought delicacy and Jamaicans use it to make drinks and beverages.
A chewy candy is manufactured from the pulp and when made into a paste it’s an ingredient for stews, spicy dishes, curry and chutney. In some countries the fruit is used to flavor carbonated drinks and juices and as a meat tenderizer. The seeds housed in the pods make a tasty treat when roasted.
While the tamarind is prized for its sweet pulp when ripe, the pulp can also be used when green as a pickling agent. It has the unusual ability to render poisonous Ghana yams safe to eat. Tamarind pulp in an ingredient in HP Sauce originally produced in the UK and in Worcestershire sauce.
The fruit has antioxidants that help neutralize free radicals that cause aging and damage at the cellular level. It also contains natural anti-inflammatory, antifungal, and antibacterial properties. Anyone taking aspirin or ibuprofen should limit their use of tamarind as the fruit increases the absorption of both over-the-counter medications. Tamarind contains calcium for strong bones and teeth.
Tamarind has been used for centuries as a medicinal to reduce fever, address the condition of dry eye, alleviate gallbladder and liver disorders, and to promote a healthy digestive system. Pregnant women use it to alleviate morning sickness. The tamarind’s antibacterial and antiseptic properties can aid in preventing infections of the skin, urinary tract, and for boosting the immune system. 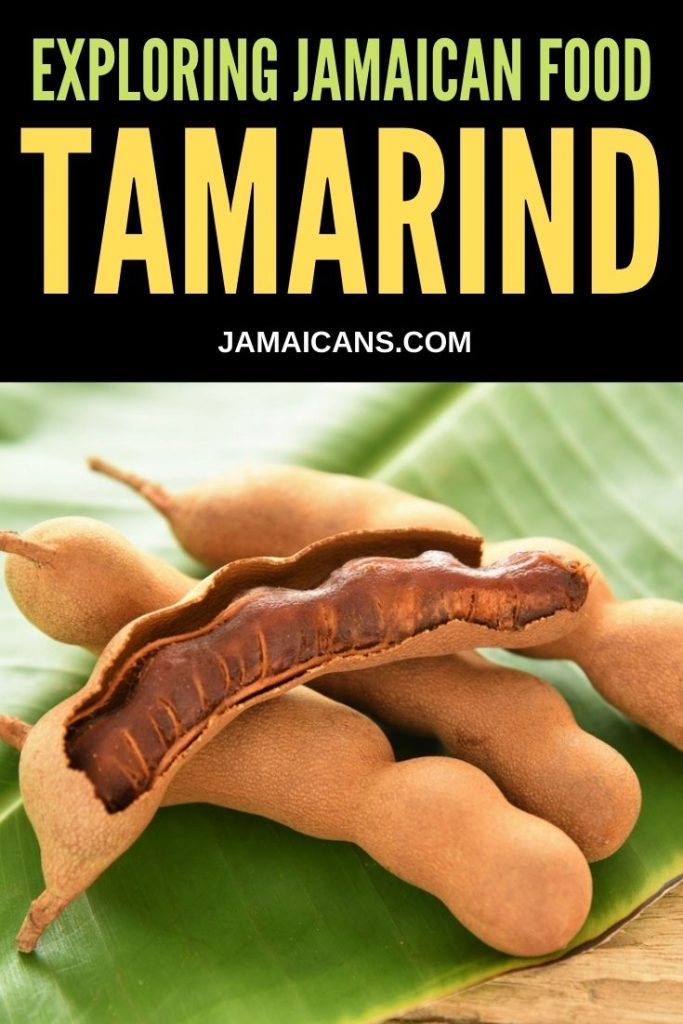