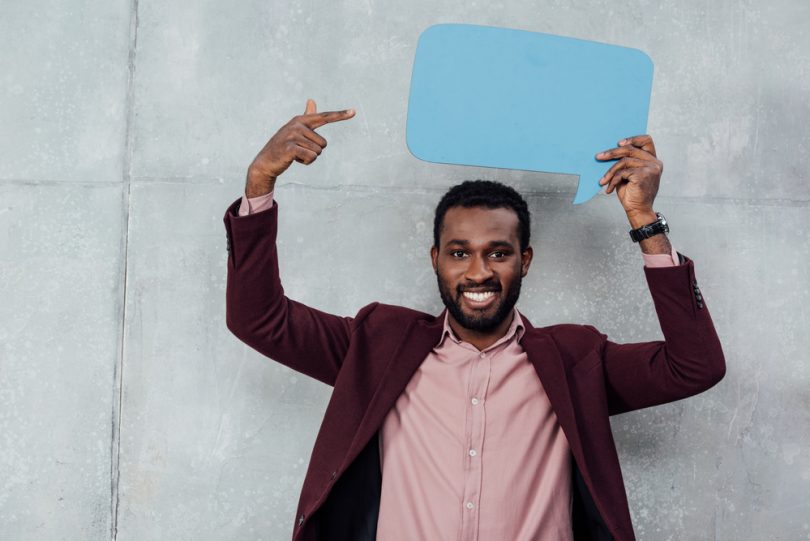 Jamaican Patois or Jamaican Creole, more popularly called Patois (Patwah / Patwa) is spoken as a native language by the majority of Jamaicans. Influenced by other languages including English and the languages from West African, Patois has adapted over time. With generational changes come new phrases or slangs, making it a fun and interesting way of communicating. 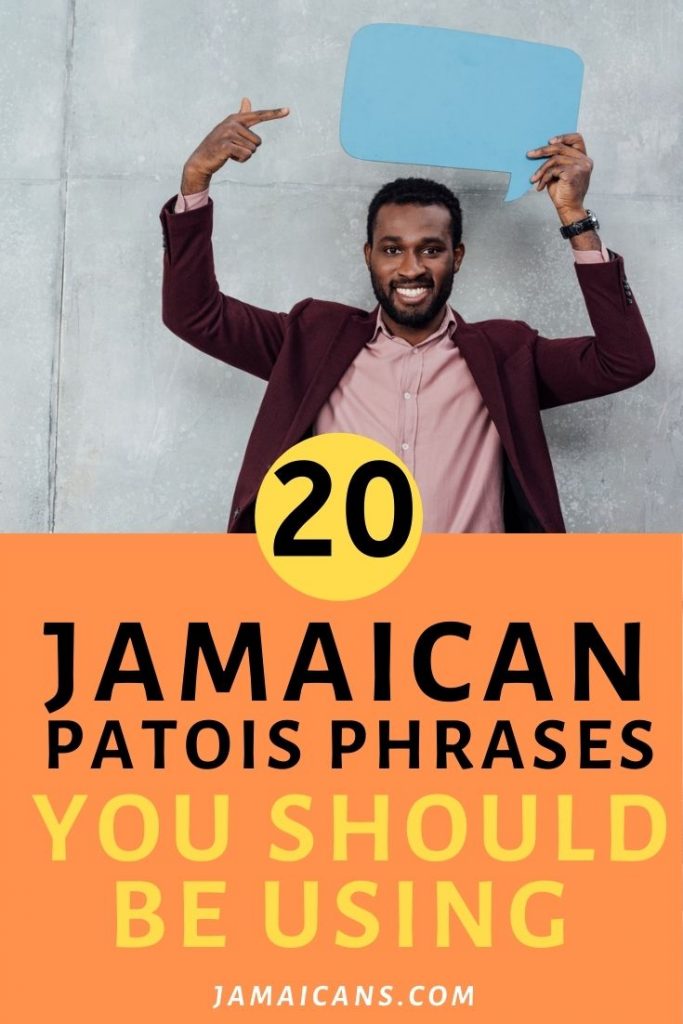