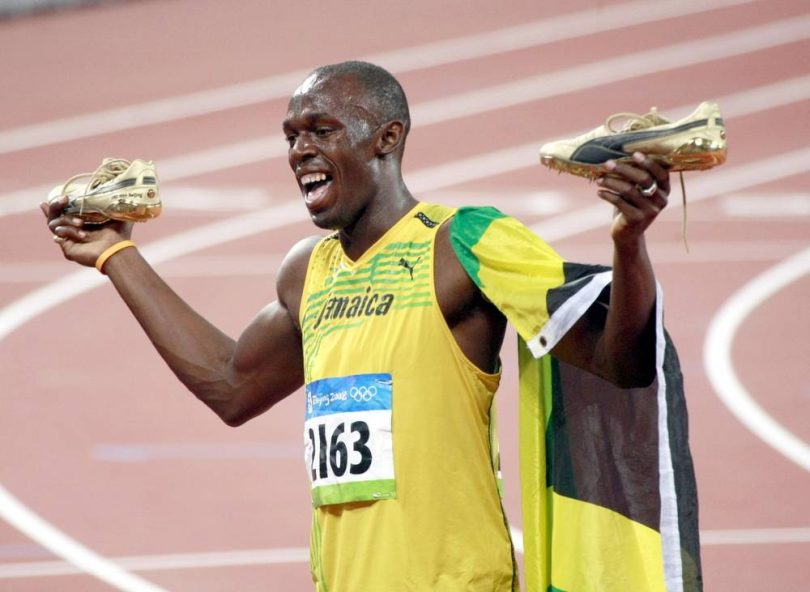 Jamaica is where languages, culture and cuisine meet and blend into one of the most unique places on the planet. The island nation’s innovators and visionaries were responsible for a myriad of ‘firsts’ that transcended development in other countries and its rich history continues to make a mark on the global stage. Despite millions of visitors each year, there’s a myriad of facts unique to the island of which many people are unaware. Here are 50 interesting facts about Jamaica.

Feel free to add in the comments more Facts About Jamaica. 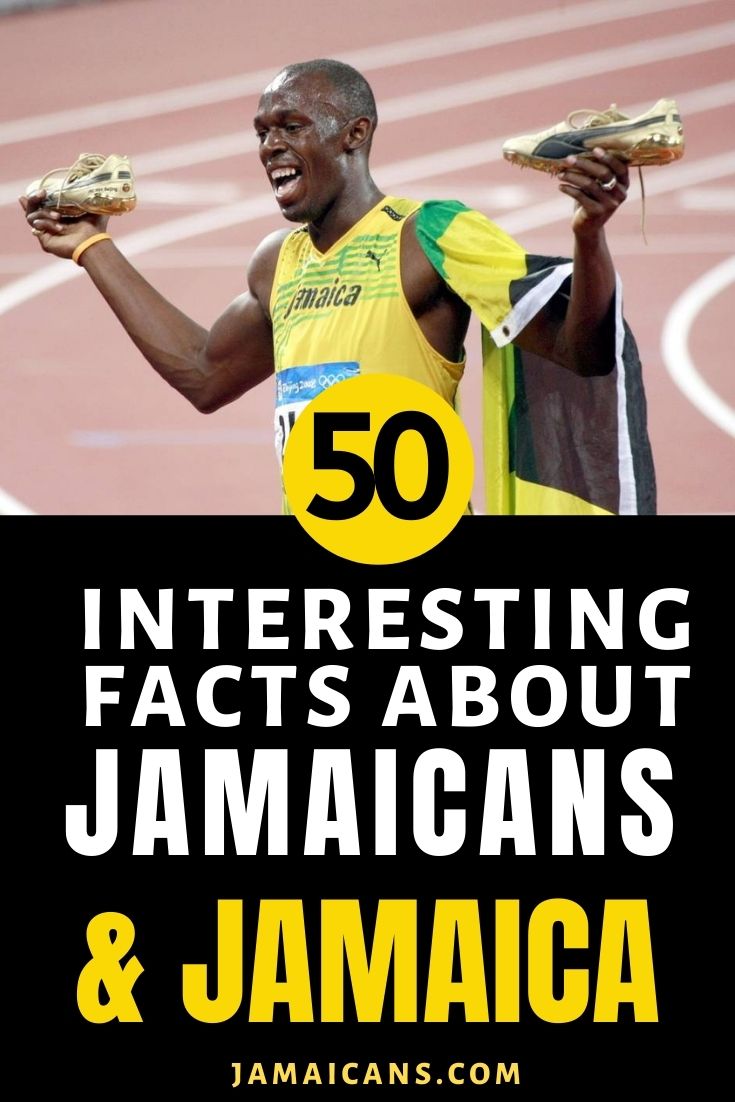