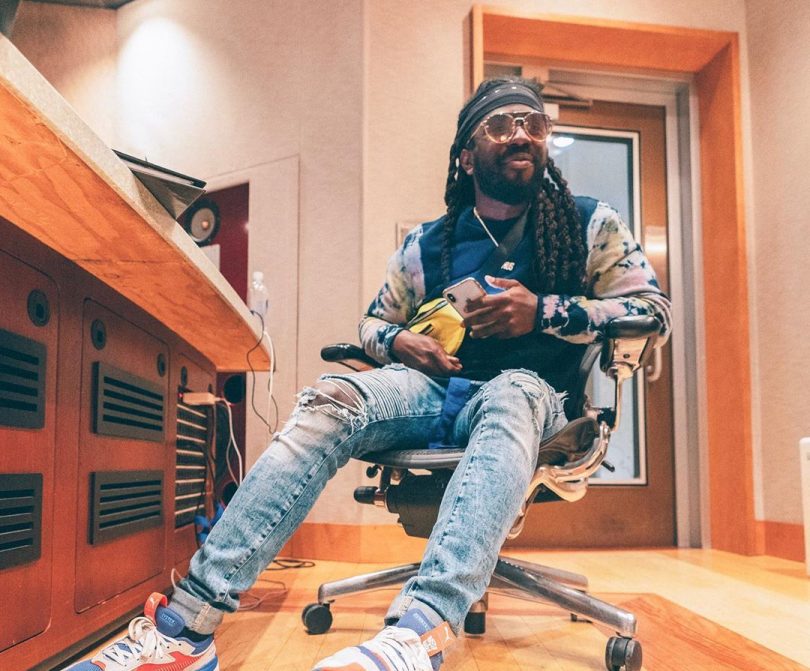 Jamaican Stephen “Di Genius” McGregor, the son of reggae icon Freddie McGregor and a Grammy Award winner, songwriter, and singer in his own right, as well as the producer on the Big Ship label, has been featured on the “Behind the Boards” playlist series at Apple Music. The series is dedicated to celebrating the work of the best music producers in the world. With his inclusion in the Apple Music series, McGregor joins the likes of Timbaland, Swizz Beatz, Pharrell Williams, and Kanye West.

McGregor’s Apple playlist features 29 songs he produced. These include Mavado’s Weh Dem A Do, co-written by McGregor when he was just 15 and gave him his big break; Damian Marley’s Slave Mill from his 2018 Grammy-winning Stony Hill album; Drake’s Controlla and Amarillo from Shakira’s El Dorado album, a Latin Pop Grammy winner in 2018; Press it up, Now that I’ve Got Your Love and So Fine from Sean Paul’s 2009 Imperial Blaze album, which hit the top of the Billboard Top Reggae Albums chart; French Montana’s Writing on the Wall featuring Cardi B and Post Malone; Ne-Yo and Shenseea’s Major Moves from the Jamaican film Sprinter; and John Legend’s Bigger Love and Don’t Walk Away featuring Koffee from his Bigger Love album.

McGregor, 30, wrote and recorded his first song in 1995 when he was five years old. This was a dancehall track entitled School Done Rule, which was featured on the Reggae for Kids compilation. He was always interested in the production side of the music industry, however, and by age seven, he could play several instruments, including bass, keyboards, guitar, and violin. At age 12, he had a nearly full-fledged career in music production. While still in school, he had his first hit riddim with Cartoon in 2004; the dancehall star Elephant Man recorded a track on it and became the first of 15 artists featured on the riddim. In 2008, McGregor was the exclusive producer on The Teacher’s Back, Vybz Kartel’s 18-track album. He also worked on the Red Bull and Guinness, Power Cut, Street Swag, and Peppa rhythms. Some of his hit dancehall songs he produced include Come into My Room by Mavado and Stacious, his own Cyaan Friend Again, and From Morning by Chino. His most recent work is a new single by Govana entitled Strike Force.