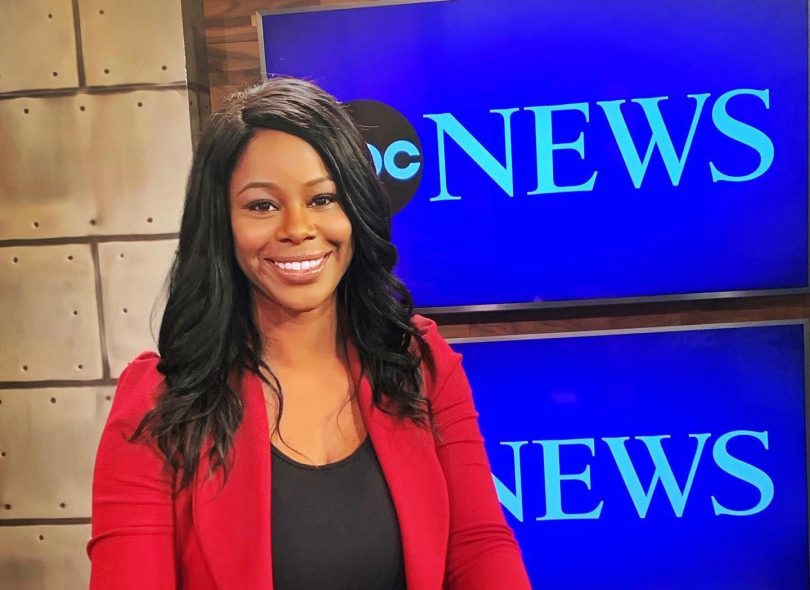 Self-described “multiplatform journalist” Averi Harper, 30, was promoted to the position of deputy political director at ABC in March 2022. Harper is originally from the West Indies – her mother is from Jamaica and her father is from Trinidad and Tobago – began her professional career as a fill-in anchor and agency writer at WCTI NewsChannel 12 in Greenville, North Carolina. She studied broadcast newscasting at and graduated from the University of North Carolina’s School of Media and Journalism and has an MS degree in journalism from the School of Journalism at Columbia University. 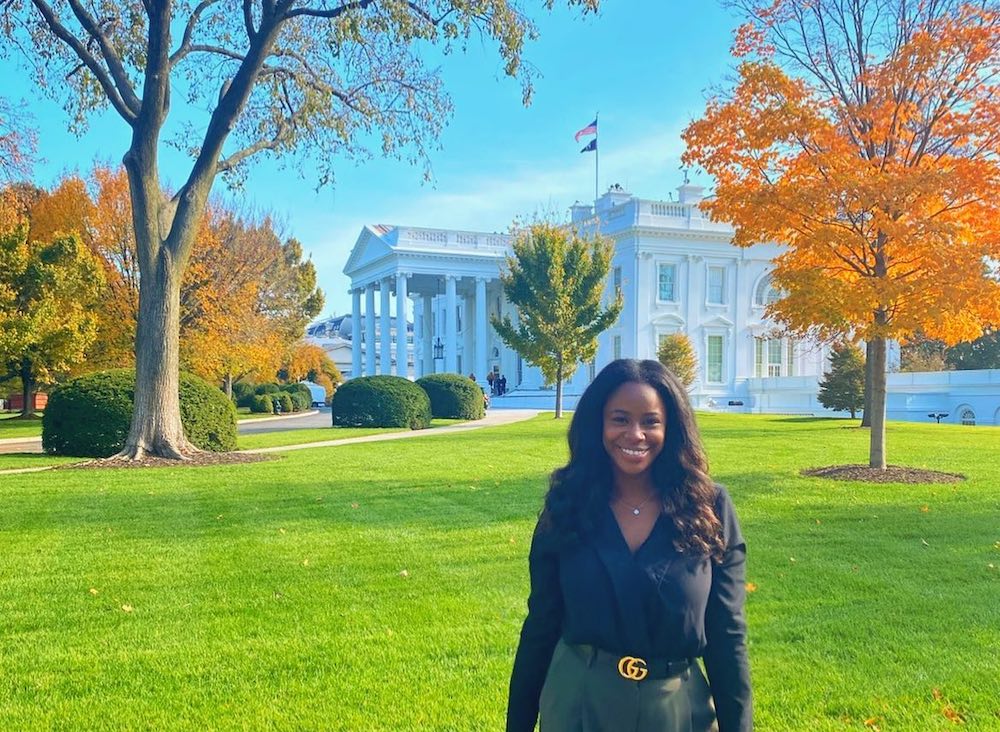 Averi Harper joined ABC in 2019, covering numerous Democratic candidates during the primary election season, moving on to cover the general presidential campaign of Joe Biden and Kamala Harris with a focus on the historic nomination of Harris as the first woman, Asian American, and Jamaican American to be included as a vice-presidential candidate on a major political party’s ticket. Harper was one of the few reporters present when then-Senator Harris accepted the vice-presidential nomination at the Democratic National Convention. Harper believes that her heritage and background helped her report on Kamala Harris, who is the daughter of a Jamaican immigrant. She said she used her specialized knowledge to communicate an understanding of where Harris came from and the reasons she would appeal to various segments of the electorate.

Harper acknowledges that there is a tendency for reporters to try and match each other’s stories rather than generate their own ideas and believes that diversity is the key to changing that approach. She expressed her pride that ABC News had one of the most diverse teams in broadcasting during the presidential election of 2020 because it allowed them to combine their ideas and ask the most pertinent questions. Harper also covered candidate Bernie Sanders during the primaries and as she had lived in Northern California and worked as a local station reporter there she knew the importance of the Asian American vote in the state. She was able to use her experience and knowledge to highlight Sanders’ outreach to the Asian American community, which differentiated her coverage from that of other network reporters. 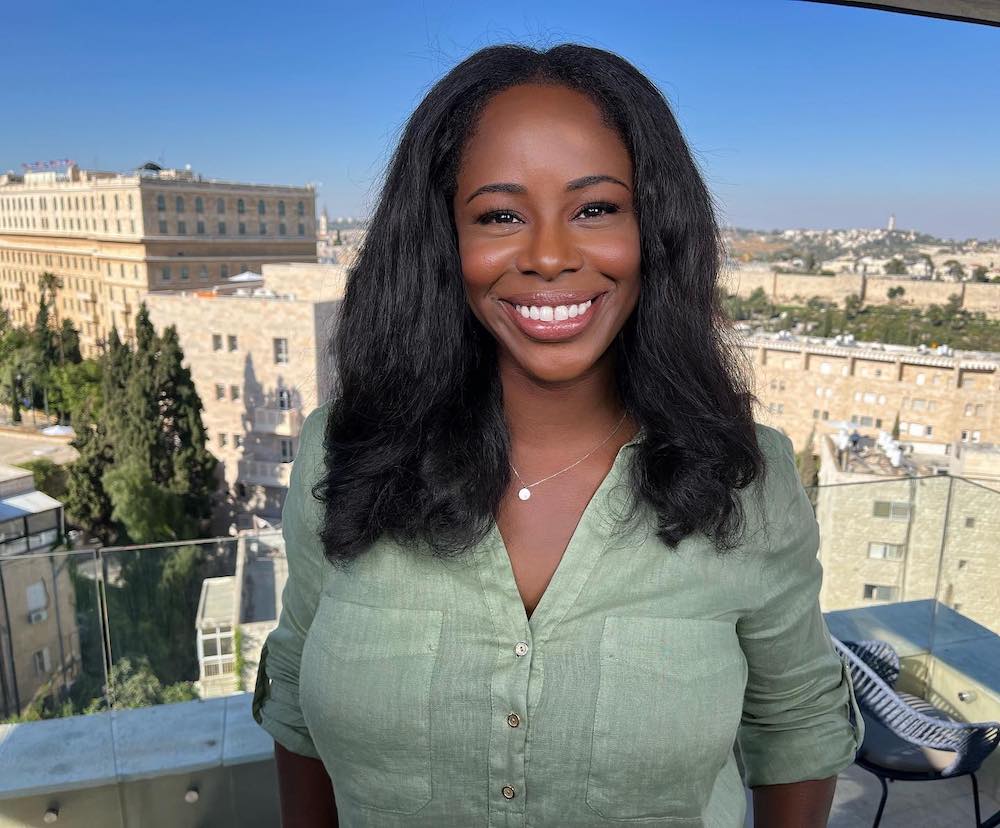 In an interview with the Columbia Journalism Review, Harper stated the importance of “leaning into who you are and where you come from and your experiences in order to find ways to highlight communities and people who are not typically included in the conversation when we’re talking about politics. I think when you look at political journalism as a whole, it’s very white and very male. And I am not any of those things. So I bring a different perspective.”

In addition to covering the political primaries and conventions, Harper’s previous reporting included covering the racial disparities that came to light during the COVID-19 pandemic, and was a member of the production team of the ABC primetime special “Pandemic: A Nation Divided.” She reported on George Floyd’s funeral from Houston, Texas, and contributed to the television primetime special “Juneteenth: A Celebration of Overcoming.”

Upon Harper’s promotion, Jonathan Greenberger, vice-president of ABC News and the Washington bureau chief, issued a memo to staff describing Harper as “a gifted reporter and storyteller and also a natural leader, and her talents will be invaluable in guiding our audience – and our political team – through this unprecedented moment in our nation’s political life.”