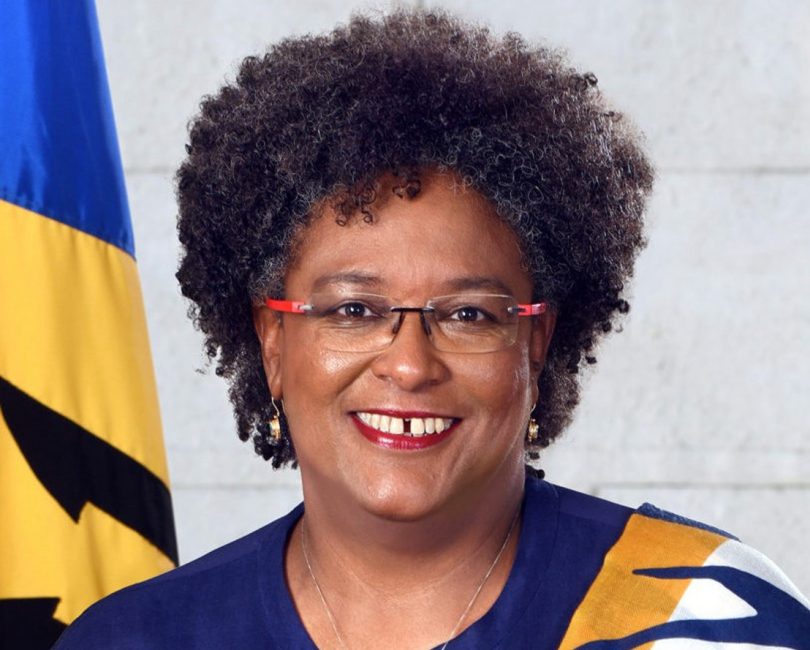 Financial Times’ “Women of the Year” issue of December 2022 has named the women it considers to be some of the most powerful in the world. The unranked list was created collaboratively with Financial Times journalists from many international bureaus, former “Women of the Year”, and its readers. The list of 25 women reflects how power and influence are changing in the modern world.

Mia Mottley, the Prime Minister of Barbados, is featured on the Financial Times list. Described as an “Engineer of Democracy” by FT writer Sharmaine Lovegrove, Mottley was elected in a landslide in January 2022. At the time, she told FT that she was a believer in “moral strategic leadership,” and she has held true to that belief in her time in office. Mottley is a lawyer, attended the London School of Economics, and won her first political race when she was just 28 years old. At the climate conference COP26, Mottley clearly noted that the failure of industrialized states to make meaningful investments toward stopping climate change was a catastrophe for Planet Earth. In a speech labeled “inspiring” and “humbling,” Mottley succeeded in getting her message across to people worldwide. In 2022, her “Bridgetown Agenda,” a program she created to reform the global financial system provided practical solutions. Mottley has the ability of “speak truth to power,” a talent that is evident in her home country of Barbados. She was instrumental in overseeing the nation leave its colonial past behind and redefine itself as a republic. While Mottley has said that her current term as Premier will be her last, it is likely she will continue to have an influence on major world issues in the future. 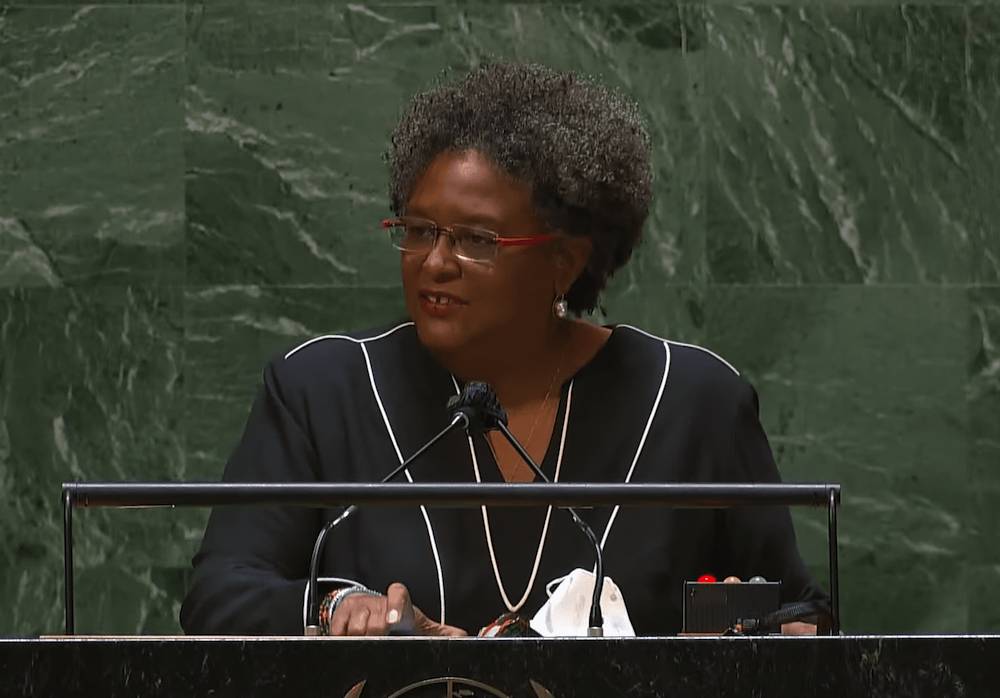