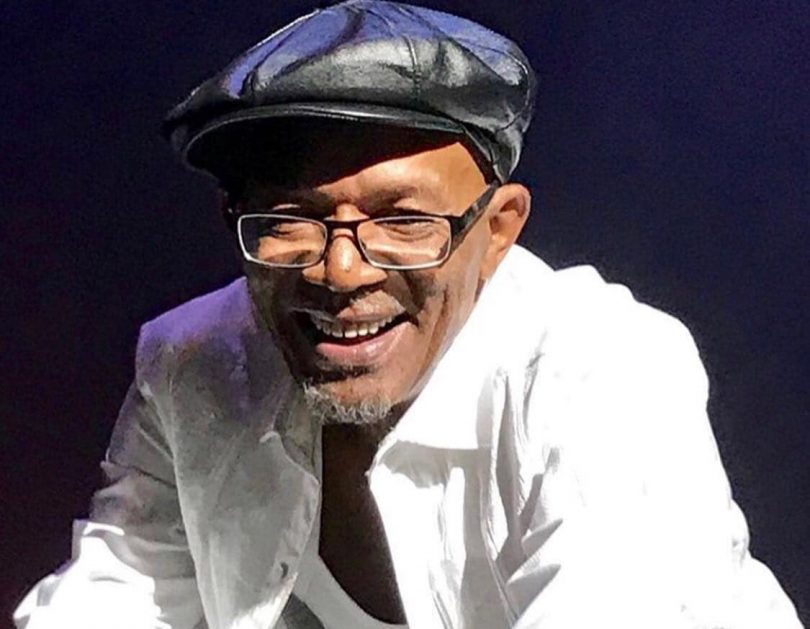 The veteran singer Beres Hammond is slated to be inducted into the Young, Gifted & Black (YGB) Caribbean Music Entertainment ICON Hall of Fame in New York. His induction, along with the inductions of other iconic Jamaican entertainers Beenie Man, Freddie McGregor and  Marcia Griffiths, coincides with Black History Month.

According to the president of YBG, Carl Gray, the ICON Hall of Fame was established to memorialize trailblazing individuals in their roles as historical members of their culture and of society. Gray founded the YGB awards in 2006 in honor of Black History Month, and since its inception, the awards program has grown in prominence and is now a civic event with significant importance in the New York area. The program attracts public and private sector leaders who have local, national, and global appeal. The awards provide peer-to-peer recognition of “Unsung Heroes & Heroines for their Talent, Ambition and Achievements toward the Continued Pursuit of Success” in hopes that their stories will inspire others toward achieving their goals.

Beres Hammond first saw success in the 1970s with his recording of “One Step Ahead,” a song that was on the charts for 14 consecutive weeks. His place in reggae history was solidified with his subsequent hit recordings like “Tempted to Touch,” “Rockaway,” “What One Dance Can Do,” and “Putting Up Resistance.”

Hugh Beresford Hammond, known professionally as Beres Hammond, was born in 1955 in Annotto Bay, St. Mary. His style of “lovers rock” brought him broad popularity in the 1970s, while his greatest successes were achieved in the 1990s. He was the ninth of ten children and grew up listening to his father’s American soul and jazz records. He was also influenced by Jamaican ska and rocksteady, with particular influence coming from Alton Ellis.

After entering local talent contests in the early 1970s he made his first recording “Wanderer” and joined the band Zap Pow as its lead singer in 1975. He also sought a solo career and released his debut album “Soul Reggae” in 1976. Hammond created his own record label Harmony Records in 1985 to release the album “Make a Song.” This included two chart-topping hits influenced by the nascent dancehall genre. After a home invasion in 1987, Hammond left Jamaica for New York and made recordings there, including “How Can We Ease the Pain,” a duet single with Maxi Priest.

Hammond signed with Penthouse Records in 1990 and returned to live in Jamaica permanently, recording the dancehall hit “Tempted to Touch.” In 1992, he released “Fire,” a song that was highly praised by the reggae music industry and that prompted interest from major recording studios like Elektra Records. He released five additional albums in the 1990s and a number of compilations to become one of the top lovers rock musicians in the world. In 1994, he released “Love Has No Boundaries,” which featured Buju Banton and Big Youth. His 2012 album ‘One Love, One Life” reached the top of the Billboard Reggae Album chart and was nominated in 2014 for a Grammy Award. In 2018, the album “Never Ending” was released featuring musicians including Errol Holt, Mafia & Fluxy, Dean Fraser, and Robbie Lyn. It topped the Billboard Reggae Albums Chart after its first week of release.

Hammond was presented with the Order of Jamaica in 2013 by Jamaica’s government in recognition of his contribution and dedication to the nation’s music industry.