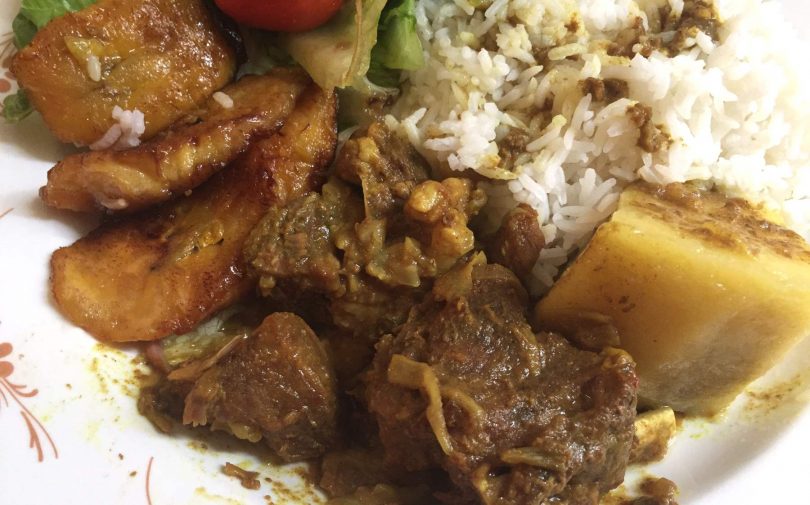 The Canadian Broadcasting Corporation (CBC) is honoring Canadians of African descent during Black History Month by featuring their contributions to local food cultures, including those from the island of Jamaica. Among the most recognizable foods from Jamaica is the patty, and Chef Derik Hines, who operates Boutique Catering based in Waterloo, believes its recipes trace back to the era of slavery when enslaved people were not given good cuts of meat, the best vegetables, or butter. They learned to make do with pigs’ feet, ears, skin, tripe, ham hocks, oxtails, okra, collards, dandelion greens, kale, lard and other animal fats in their cooking. They relied on seasonings, said Hines, describing the dishes as comfort foods. At Boutique Catering, Hines advocates for a deeper recognition and understanding of this culture and its food. He went on to say it was “a good thing” to recognize the accomplishments of those of African descent and black history, but he is also looking forward to a day when “every day is black history month” and when it doesn’t have to be celebrated because it is just accepted. Hines spent time in Jamaica and noted that, culturally, Jamaicans are as particular about their cuisine as Italians, which means visits to three different Jamaican restaurants result in three markedly different versions of the same dish. The family of Chef Andrew Beckford is from Jamaica, and in his preparation of jerk paste for his catering firm, he relies on traditional ingredients and his father’s recipe. While the paste is similar to other jerk paste, his is partially cooked, with some ingredients grilled, combined with other, raw ingredients and pureed, simmered, and reduced to intensify the flavors and color. He uses green onions, fiery Scotch Bonnet peppers, white vinegar, and allspice, known in Jamaica as “pimento.”