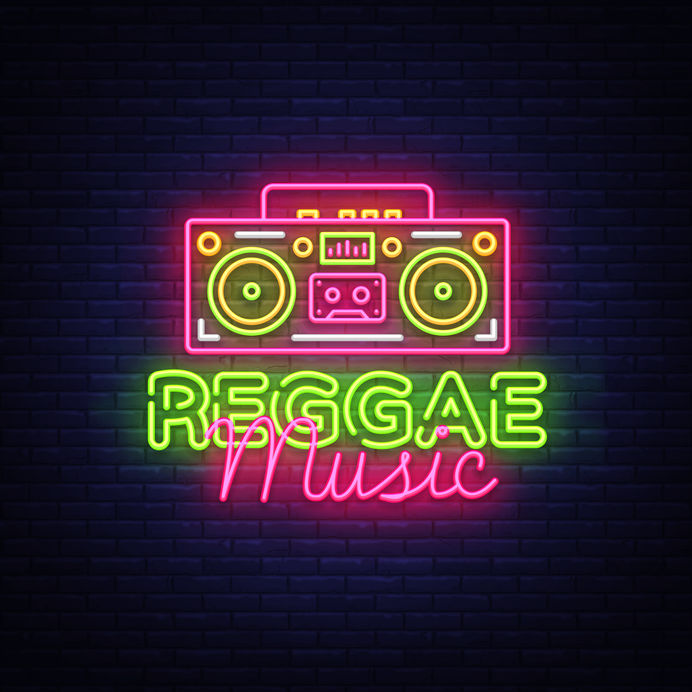 Jamaica has decided to use a unique way of communicating consumer price policy to the public during a period when banks in major emerging markets have had a difficult time with inflation targets, To confront the issue, the Bank of Jamaica has turned to reggae music. A campaign launched by the bank in December 2018 offers a series of music videos that feature singers and dancers boasting about “low and stable inflation” to reggae rhythm. The videos tell viewers that “if it’s too high the people have a cry and if it’s too low the country nah grow.” The Bank of Jamaica videos are shown on Jamaican television stations and via the bank’s Twitter account, while images of bass guitars and recording equipment are displayed on billboards across the island, communicating messages like “low and stable inflation is to the economy what the bass line is to reggae music.”

Jamaican’s government introduced legislation in October 2018 to make the chief goal of the central bank inflation targeting. The bank has maintained a four t- six percent target since September 2017 and is hoping to improve monetary policy communication and accountability with its new strategy, according to Wayne Robinson, deputy governor of research and economic programming. He went on to say that reggae music is one of the things that defines Jamaica’s people. “Music is in their DNA,” he said. While it is unconventional to change the perspective of the central bank from a purely technocentric approach to reach more people, that is the intent of the campaign. The Bank of Jamaica wants to communicate directly with the Jamaican people.

Donald “Iceman” Anderson, a famous Jamaican comedian and actor, appears in the videos. He plays the lead singer and has helped bring out the banks’ message, according to Tony Morrison, chief press officer and author of the campaign. Morrison said the bank wants to catch people’s attention. “Inflation is everybody’s business and we want it to be everybody’s business,” he noted.

The bank reduced its benchmark deposit rate by 1.5 percentage points over the past year; it now totals 1.75 percent. Consumer prices rose 2.4 percent in December 2018 from the same period in 2017, below the target. In November 2018, the International Monetary Fund) said the bank is committed to its target and welcomed legislation to update the mandate. Jamaica signed an IMF program in 2013 during a debt crisis; it was renewed in 2016. Over time, the country’s debt has fallen to 97 percent of its gross domestic product. The economy is slated to grow by 1.8 percent in 2019, said the IMF.