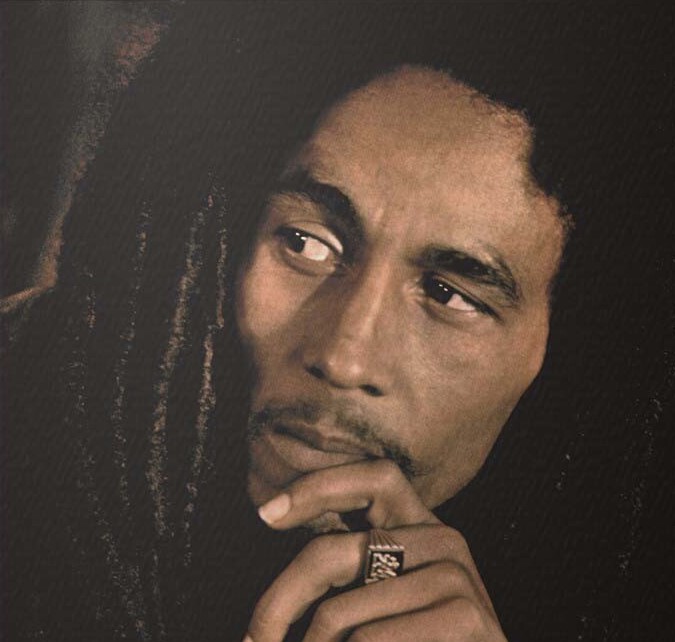 Bob Marley’s 1984 album release, “Legend: The Best of Bob Marley and The Wailers,” was ranked Number 13 on a list of the 25 greatest albums of all time compiled by Yardbarker. The album has been named the best-selling reggae album in history, selling some 25 million copies worldwide. It features different versions and edited recordings of several classic Marley songs, including “No Woman, No Cry,” “Buffalo Soldier,” “Stir It Up,” and “Exodus.” “Legend” was remastered in 2002 into a deluxe edition that includes more songs and more versions. While the critical reception of the album was generally positive at the time of its release, some critics believe the included tracks represented Marley’s less political and radical songs, which could have damaged its sales potential.

The compilation album was released on the Island Records label. The original 1984 release included “Is This Love,” “No Woman, No Cry,” “Could You Be Loved” (7″ Edit), “Three Little Birds,” “Buffalo Soldier” (Remix), “Get Up, Stand Up,” “Stir It Up” (Edit), “One Love/People Get Ready,” “I Shot the Sheriff” (Edit), “Waiting in Vain” (Remix), “Redemption Song, ” “Satisfy My Soul” (7″ Edit), “Exodus” (Remix), and “Jamming” (Remix). The 2002 deluxe edition included remixes and extended versions of several of the 1984 tracks and the addition of “Punky Reggae Party,” “Coming in from the Cold,” “Lively Up Yourself,” and the dub version of “One Love / People Get Ready.” 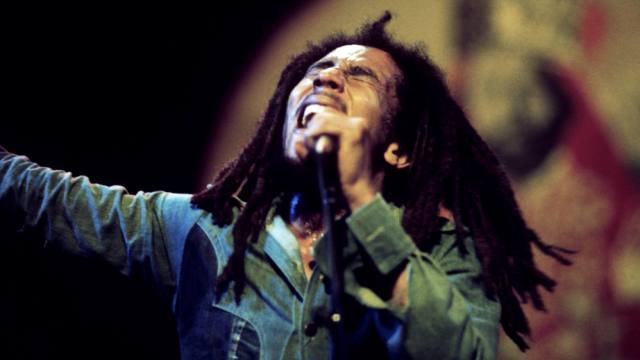 In 2003, the album was ranked Number 46 on Rolling Stone’s list of the “500 Greatest Albums of All Time” but dropped to Number 48 on the magazine’s revised list issued in 2020. The album has been listed on Billboard’s 200 Albums chart for 749 nonconsecutive weeks as of September 27, 2022, which is the second-longest run in history, and 1,048 weeks in the Top 100 UK Albums chart, the third-longest run in the history of that chart.