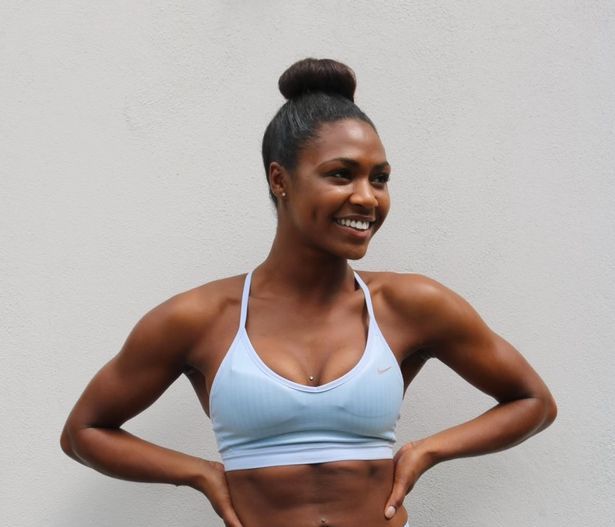 British Jamaican Rennae Chapman, 26, of Salford, England, won the title of “Miss Manchester” and will go on to represent Manchester at the finals of the Miss England pageant in October 2022. Chapman, who has a passion for health and fitness and is committed to promoting healthy lifestyles, is also related to Jamaican reggae icon, Bob Marley, through her father, who was the musician’s cousin. Chapman regards herself as a big Bob Marley fan and is also a fan of his son, Damian, who she saw in concert earlier in 2022. She was always aware of her family connection to Marley and had visited Jamaica as a child.

Chapman was chosen over the other contestants from across the northwest of England at the competition held at the Flawless Photo Studios in Manchester. She received her crown with other regional winners, including Jessica Gagen, the new Miss Lancashire, and Jess Hynes, who was named Miss Cheshire. This was Chapman’s first entry in a beauty pageant.

Commenting on her title win Chapman said she still has a hard time believing it. She said her family was “ecstatic” about it, and while it was a shock to all of them, the family is happy for her and supports her in her pursuit of the Miss England title.

Chapman has worked as a personal trainer, and it was through her clients that she received the encouragement to apply for Miss World. However, it was only in 2022 that she had the confidence to make the move. She is interested in representing a good charity and using her new platform to support it. She said she specializes in diabetes and has also worked as a diabetes practitioner. She is currently a project manager in the health industry and works in child immunization. In addition to her interest in health and fitness, Chapman is training to become a pilot.

Her participation in the Miss England finals will entail competing in several rounds that focus on fitness, talent, and eco-friendliness. The Miss England competition is being held with the theme of “Beauty with a purpose.”