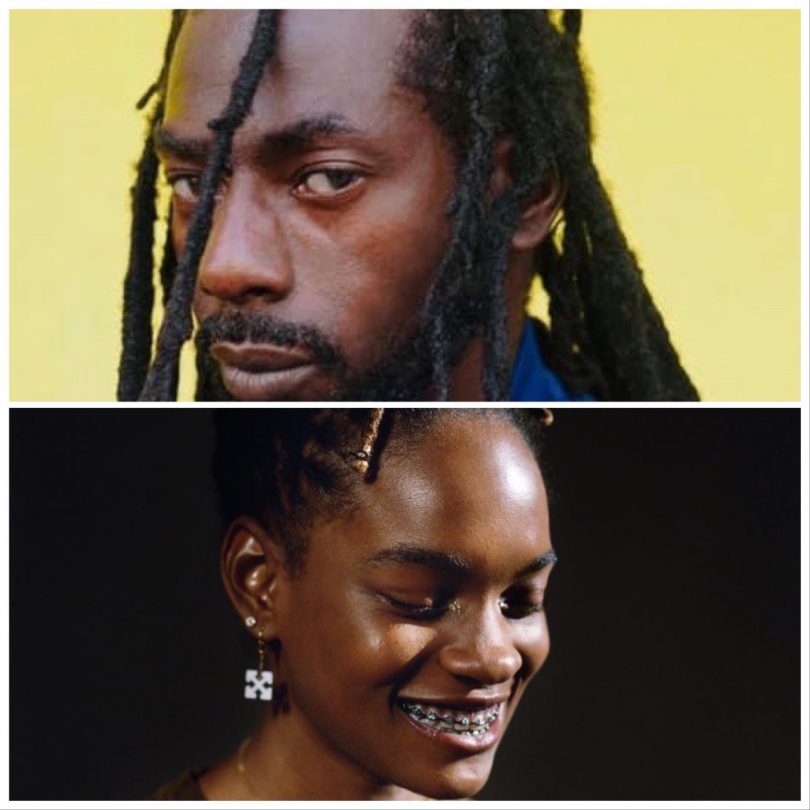 Several Jamaican reggae and dancehall artists are featured on the popular FIFA 21 game soundtrack, including established reggae stars Buju Banton and Koffee, rising star Govana and producer Rvssian. Grammy winner Koffee’s “Rapture” remix with Govana in included on the VOLTA FOOTBALL version of the soundtrack, while “Unity” from Buju Banton’s album “Upside Down 2020” appears on the main soundtrack along with tracks from works by Dua Lipa and Nigerian Fireboy DML. Rvssian is also featured on the VOLTA FOOTBALL soundtrack for his work on “Beamer (Bad Boys)” by Rema, a soundtrack considered as more diverse than the first and includes tracks by well-known artists like Idris Elba Ballie), Sia (Little Man –Exem Works) and Saweetie (Tap In).

Players of FIFA 21 can listen to the VOLTA FOOTBALL soundtrack in various modes in the game, along with the menus. The soundtracks for FIFA 21 and VOLTA FOOTBALL are separately available on major streaming platforms such as Spotify, Apple, and Deezer. FIFA 21 will be released for the PlayStation 4 and Xbox One X platforms on October 9, 2020.

The soundtrack of FIFA 21 features new music from both established musical artists like Anitta and Royal Blood and up-and-coming stars like Oliver Malcolm, Celeste, and Madame Gandhi. The VOLTA FOOTBALL soundtrack provides the best in the grime, electronic, and hip-hop genres. Combined, over 100 artists are featured. Game players can listen to the VOLTA FOOTBALL soundtrack while in other modems like FIFA Ultimate Team and Career Mode just by altering the game’s settings.

The complete FIFA 21 soundtrack became available on the major streaming services as of September 28, 2020.