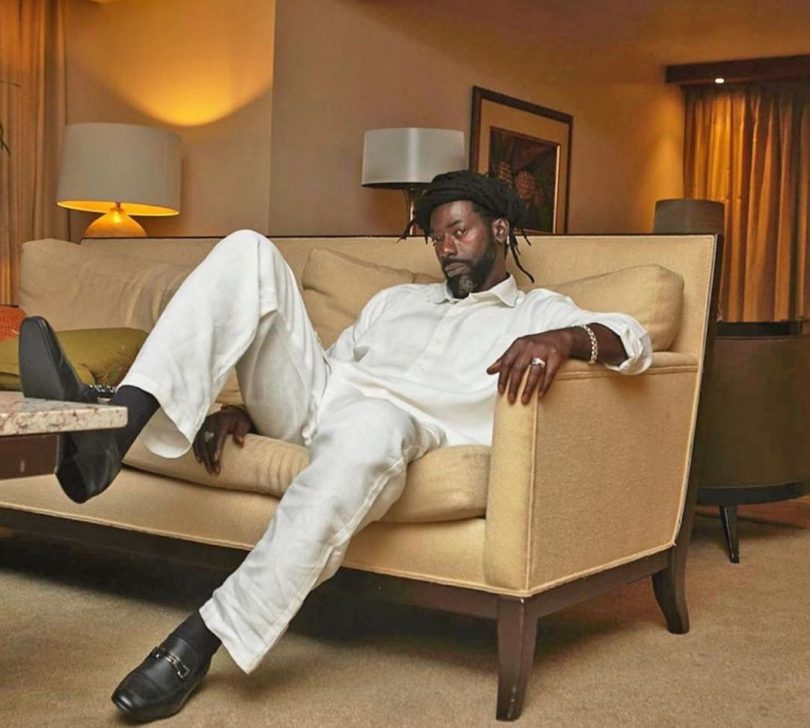 The Jamaican reggae artists Buju Banton, Busy Signal, and Koffee were the top winners at the International Reggae and World Music Awards (IRAWMA) online event program. Organizers of the event decided to “go on with the show”  online in in response to the limitations imposed by COVID-19 social-distancing mandates to stop the spread of the disease. In an interview with the Jamaican Observer, IRAWMA’s Ephraim Martin said that while the COVID-19 situation was a setback for the event, “There was a big delegation coming from Africa this year, as the award show is very popular there…we decided that we just had to go ahead given the importance of these awards to the entertainment industry. So we had to do our best.”

Busy Signal, whose given name is Reanno Devon Gordon, received the Dancehall Artiste of the Decade award. The presentation of the award was in recognition of his contributions to the music industry.
Other award winners included veteran Freddie McGregor who was named Most Consistent Entertainer; Stone Love who was voted Best Sound System, and Dig Dong and Ravers Clavers who won for Most Outstanding Dance Group.