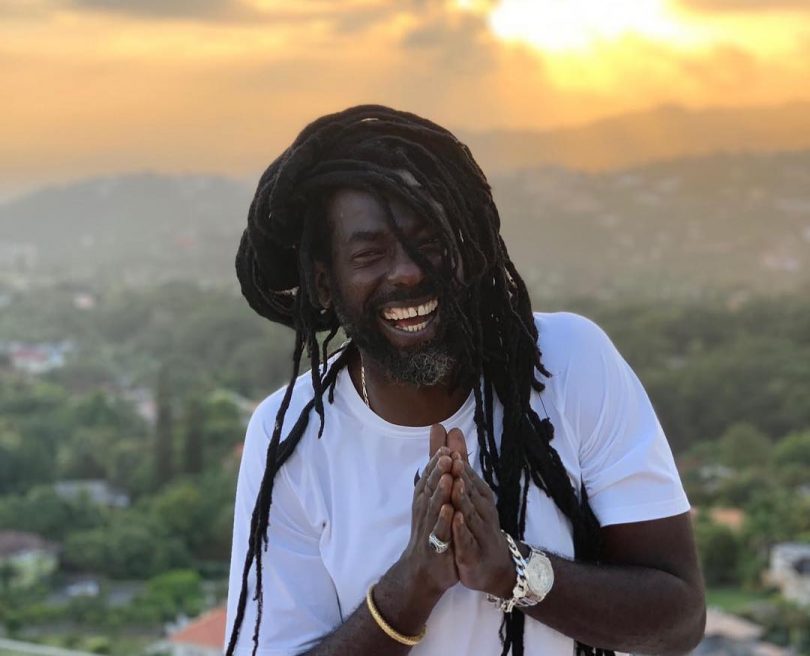 Reggae icon Buju Banton is partnering with Roc Nation and entering a new phase of his career less than a year after his release from prison and only months after completing his “Long Walk to Freedom” Tour. Roc Nation is an American entertainment agency founded by musician and entrepreneur Jay-Z in 2009. It comprises a record label, talent agency, concert and tour production capabilities and is involved with, music, film, philanthropy, among other business interests. The partnership with Buju Banton was declared on November 22, 2019, and marked by release of a new video for the song “Steppa.” In the video, Banton is shown in a performance of the song and “fellowstepping” in Jamaica’s Blue Mountains.

This video release comes after another new Banton tune called “Trust.” The “Trust” single was produced by Dave Kelly. The new music Banton creates with Roc Nation will be distributed by Island Records.  Shari Bryant and Omar Grant, the co-presidents of Roc Nation, said they were honored to work with the legendary Buju Banton, noting that his music catalog is “simply unparalleled.” They also said they were “thrilled” to aid in moving Banton’s legacy forward and contributing to the resurgence in the career of this great international talent. Banton’s career began in the late 1980s. He has broken numerous sales and chart records in Jamaica and has also collaborated with stars from the United States like John Legend, DJ Khaled, and Fat Joe. “Before The Dance,” his latest studied album, was released in 2010 and won a Grammy in the “Best Reggae Album” category. The announcement of Banton’s work with Roc Nation followed his successful “Long Walk to Freedom Tour,” which was attended by over 30,000 fans at its stop in Kingston, Jamaica. This concert represented the first time a Jamaican artist was the headliner at National Stadium since the performance by Bob Marley in 1979 at his “One Love Peace Concert.”