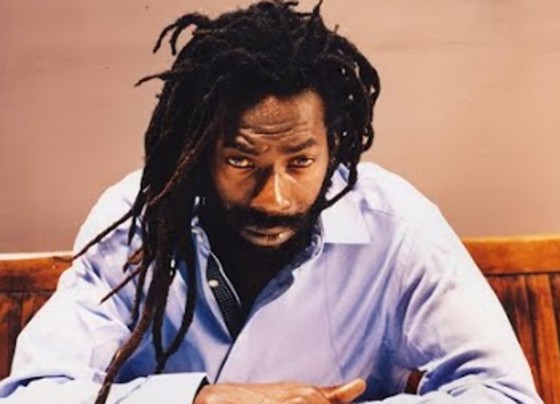 Jamaican artiste Buju Banton, whose real name is Mark Myrie, was sentenced to two years in prison on drug-and-gun-related charges in 2011. Originally scheduled for release in February 2019, his sentence was reduced by two months in January 2016 after he agreed to waive all appeals of his conviction in the future. His release date is currently set for December 2018. During a visit at the McRae Correctional Facility in Atlanta, Georgia, popular dancehall artiste Sean Paul received a message that Banton wanted to communicate to his fans. According to Paul, Banton told his fans to “expect greatness” when he is released from prison. 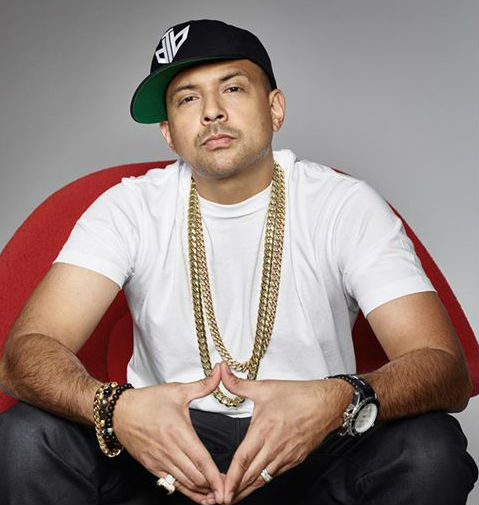 The Grammy Award winner is said to spend his time in prison by focusing on straying fit and healthy and by teaching classes to his fellow inmates. Paul noted that Buju Banton remains in good spirits and is “not at all broken.” Banton earned a Master’s degree in Music Business Management from New York University during his incarceration. He says that he can do anything if he puts his mind to it. “People who know me know that I am very determined and will achieve my goals despite hardships. I will not allow the system to conquer me,” he said.

Before his conviction, Buju Banton was one of the popular dancehall and reggae artistes of the 1990s. He was known for his “slack” singles, which were sometimes criticized for their graphic sexuality and homophobia. Banton, a Rastafarian convert, changed dancehall by using the live instrumentation and social commentary associated with classic roots reggae.

With fewer than 18 months until his release, Banton’s former manager Donovan German is expecting a renewal in the artiste’s popularity. German said people are already calling him to set up future shows in the Caribbean and Europe.