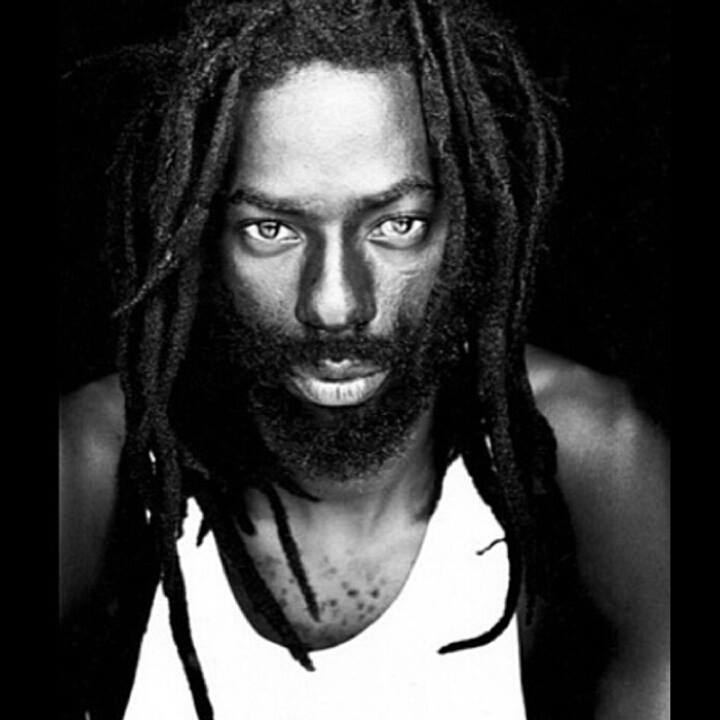 The legendary Jamaica reggae artiste Buju Banton has graduated with a Masters Degree in Music Business Management from the University of New York (NYU). Banton was arrested at his home in South Florida in 2009 on drug charges and sentenced to ten years in prison in 2011 at the Sam Gibbons U.S. District Court in Tampa, Florida. He is serving his time in a federal facility. Speaking with reporters, Banton said “I can do anything I put my mind to, you know that.” He says he is determined to reach his goals in spite of any hardship and “will not allow the system to conquer me.” Banton, whose given name is Mark Anthony Myrie, will be released on December 8, 2016, months earlier than his original release date of February 2017. The U.S. Sentencing Commission made reforms to eligible release dates as of November 1, 2016, in an effort to reduce overcrowding in prisons. In 2015, the agency reduced maximum sentences for non-violent offenders by an average amount of 18 percent. Some 16,000 inmates expect to be released in the first year of the reform, with 45,000 released during the next several years.