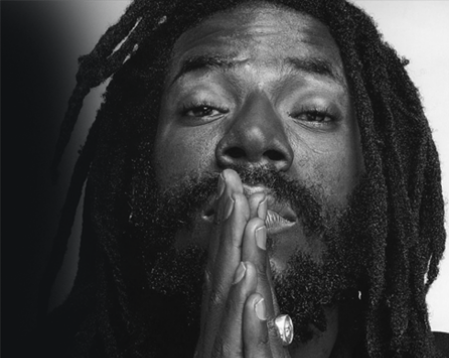 With only days before his release, Buju Banton remains positive and in great spirits. He is currently counting down the days, along with millions of others to his release.

Yet, he would like to send a message from his heart to all before he is released.

“In light of the adversity I have encountered, I feel the need to stress that my only desire going forward is peace and love. I only want to be associated with my craft. Having survived, I want to share the good news and strength of my music. I just want to continue making music, which Ive devoted my life to. I look forward to the opportunity to say a personal thanks to my fans and everyone who supported me”

Banton (Mark Anthony Myrie) was born in 1973 in Jamaica. He gained popularity for his reggae and dancehall songs that often addressed socio-political issues. His early recordings were in the dancehall genre, but in 1992, he released “Mr. Mention,” which was the best-selling album in Jamaican history to that date. Her converted to the Rastafari faith in the mid-1990s, and his music became ,more spiritual. His 2010 album “Before the Dawn” received the Best Reggae Album Award at the 53rd annual Grammys.

Buju Banton was found guilty in February 2011 on drug and firearms charges. He was sentenced to ten years and one month in a US federal prison on the drug charge; the firearms charge was dropped in May 2015. Banton is slated for release from prison in December 2018.