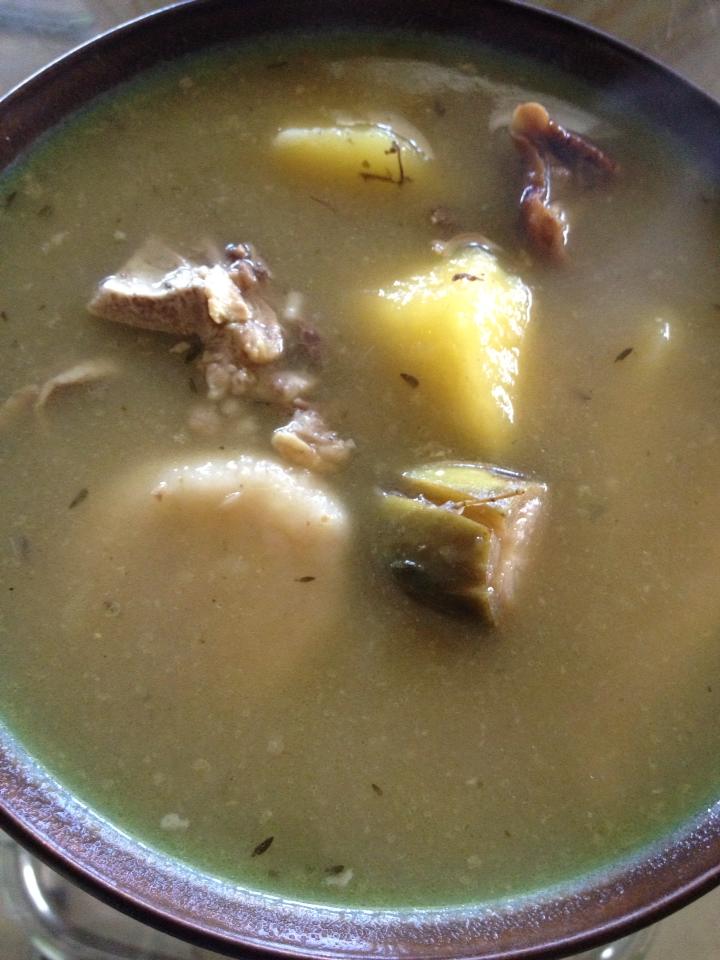 Visitors to the 2018 Calgary Stampede, a ten-day celebration held every year in Calgary, Alberta, Canada, will have the opportunity to sample some interesting foods. Featured on the menu for the event are dishes that include Goat’s Head Soup, which is known in traditional Jamaican culture as “Mannish Water.” The soup, which consists of tripe, dumplings, carrots, and yams cooked in a goat’s head broth, is believed by some to be an aphrodisiac. It has been called Jamaica’s favorite party soup and since 2006 has been available in a packaged form. The soup has been a part of the island nation’s Maroon culture for some 300 years and is still popular with Jamaicans. It was mentioned in a 1974 song by Pluto Shervington “Ram Goat Liver,” which was reissued in 1976 and reached Number 43 on the Singles Chart in the United Kingdom. 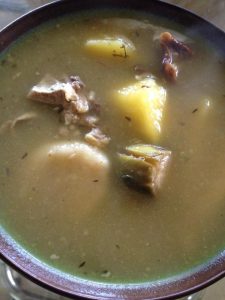 It is also believed to be the inspiration for the “Goats Head Soup” album from the Rolling Stones in 1973, some of which was recorded in the early 1970s at Jamaica’s Dynamic Sound Studios when the group relocated to Kingston. Other unusual dining choices offered at the Calgary Stampede in 2018 include a kangaroo-stuffed burger, giant squid skewers, mini-doughnut towers that are two feet high, charcoal ice cream, gooey and crunchy cricket grilled cheese, cricket caramel apples, and kangaroo pizza. There are also sushi doughnuts, which consists of salmon, masago, pickled radish and other ingredients expected from a sushi roll, but wrapped instead around a doughnut-shaped rice patty. Over 50 new food choices are available at the event in 2018. The Calgary Stampede offers the typical midway carnival rides and bucking-bronco contests, but also provides a venue to educate and entertain visitors from around the world about western heritage, culture, and community. The Stampede promotes volunteerism and invests in youth and agricultural programs by presenting additional events throughout the year.