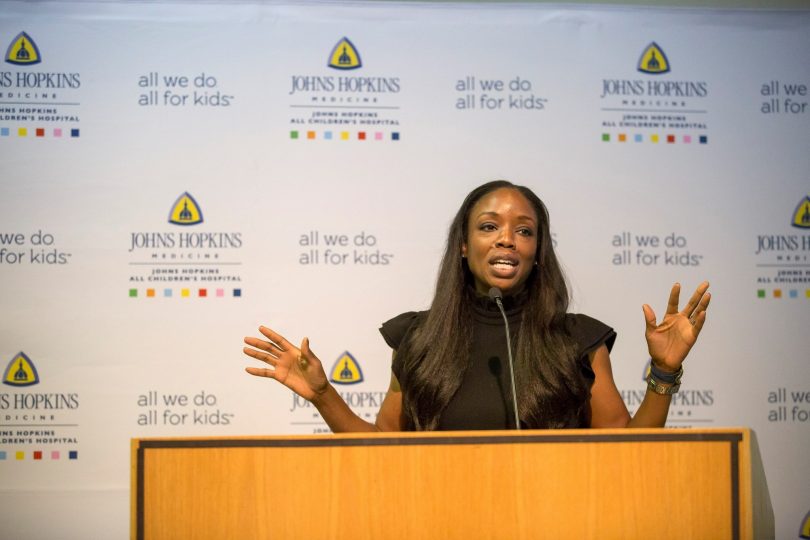 Pediatrician Dr. Nadine Burke Harris, whose parents are Jamaican, has been appointed California’s first Surgeon-General by Governor Gavin Newsom. Commenting on the appointment, Governor Newsom stated that the new Surgeon-General will focus on fighting against the basic causes of serious health conditions, using her position to reach young families throughout California. The Surgeon-General’s salary will total $200,000 per year.

Dr. Burke Harris is the CEO and founder of the Center for Youth Wellness in San Francisco. The center’s mission is to improve the health of children who have been exposed to toxic stress and trauma during their early life. Dr. Burke Harris said her ability to improve the health and well-being of others, while also being a wife, mother, sister, and daughter is what constitutes success for her. 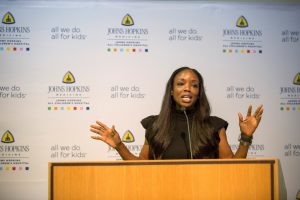 Dr. Burke Harris was born in Vancouver, Canada to Jamaican parents and was brought to Jamaica when she was four weeks old. Her parents worked in Jamaica for several years before moving to the United States when she was four years old. Her father Basil is a biochemist, and her mother is a nurse. She remembers her father transforming everyday activities like cooking into science experiments when she was growing up. As a child, she was very interested in trying to heal everything and would bandage her brothers when their play became “rough and rumble/” At the age of five, Dr. Burke Harris wrote a letter to her doctor asking why her toes would wiggle when she wanted them to. She was fascinated by how the body works and developed a love for science early in her life.

Her parents taught the future doctor the importance of being committed to the community and society. She worked with disadvantaged children during junior high school and throughout her years in high school and medical school, the continued to work with underserved communities. 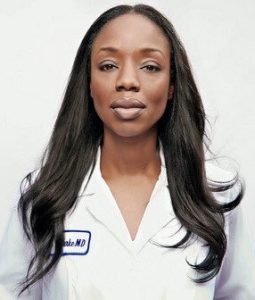 Dr. Burke Harris earned a master’s degree in public health at Harvard University and did her residency at Stanford University. In 2005, she founded and served as medical director of the Bayview Child Health Center, which was established in a vulnerable neighborhood in San Francisco. She married in 2011 and went on to become CEO and founder of the Center for Youth Wellness, a nonprofit organization that offers hope to children suffering from traumatic experiences.

Dr. Burke Harris remains close to her Jamaican roots, remembering the lessons she learned during her childhood on the island and returning there in 1998 for a summer internship at the University of the West Indies Clinic. She most recently visited Jamaica in 2010, when she joined in the celebration of her grandmother’s 100th birthday.