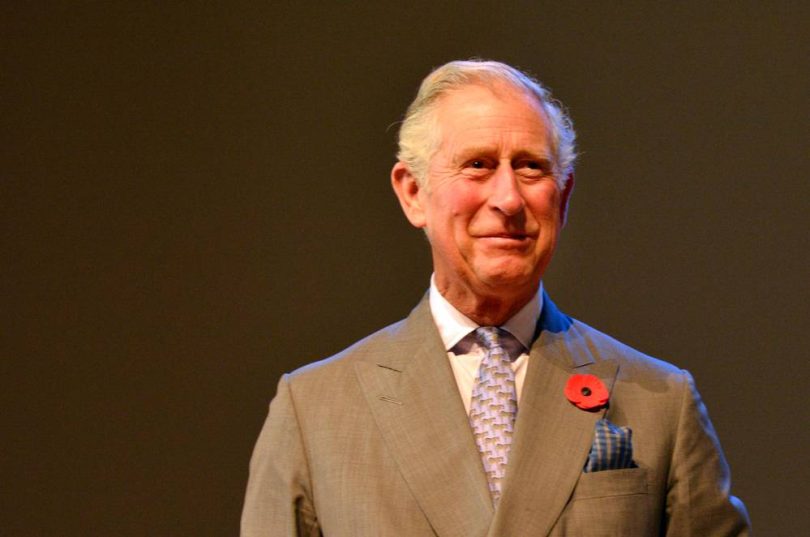 Britain’s Queen Elizabeth II died on August 8, 2022, after a 70-year reign, and her death, along with the accession of King Charles III, prompted renewed and stronger calls among its former colonies in the Commonwealth to remove the monarch as head of state. The move toward eliminating the British monarch from the leadership of their nations has already become increasingly popular in recent years, as have calls for reparations from Britain to atone for the colonial-period enslavement of people from Africa that made the nation rich. Over 10 million Africans were enslaved by European nations between the 15th and 19th centuries and forced to work on plantations in the Caribbean and North and South America.

Many Caribbean nations view the succession of King Charles III as an opportunity to review and question whether there is any role for a distant monarch in their future. While Jamaica’s Prime Minister Andrew Holness stated that his country will mourn the death of Queen Elizabeth II, and the head of Antigua and Barbuda ordered flags to fly at half-staff until the Queen is buried, some heads of Commonwealth countries expressed their uneasiness about passing on the leadership of its nations to another British monarch. Anti-monarchist feelings have been paired in some countries with racial justice initiatives, mainstreaming anti-colonialist principles and discussions of indigenous rights.

In Australia, the head of the Greens Party, Adam Bandt, said Australia must “move forward” and become a republic. History Professor Katie Pickles at the University of Canterbury in New Zealand noted that as the monarchy lost its importance in society overall, some places like New Zealand still felt connected to the Queen and highly respected her. Many believe this feeling will not transfer automatically to King Charles and that this is the moment to do away with the monarchy itself.

According to Graham Smith, CEO of the campaign group Republic, the Queen was the monarchy for most people, and her death would place the 1,000-year-old institution in serious jeopardy. Anti-monarchists believe there is no place for the royal family in a modern democracy and that it is too costly to maintain. Smith and republicans like him believe that as the reality of a King Charles becomes apparent, support for the institution will decrease. He and other activists plan to push for a referendum on the future of the monarchy after the Queen’s funeral and before the coronation of King Charles III.

According to Niambi Hall-Campbell, the chair of The Bahamas National Reparations Committee, with changes to the monarchy, governments have the chance to advance the discussion of reparations to Caribbean countries. She noted that Charles had acknowledged the “appalling atrocity of slavery” at a 2021 ceremony to mark the end of British rule in Barbados, which was once called “Little England” for its close ties to Britain but became a republic, and hoped he would provide leadership toward reparatory justice.

Jamaica has indicated it may soon eliminate British royal rule, with 56 percent of Jamaicans surveyed in August 2022 in favor of removing Britain’s monarch as head of state. Mikael Phillips, an opposition member in Jamaica’s Parliament, filed a motion in 2020 in support of the monarch’s removal. Following the announcement of the Queen’s death, he said he hoped the Prime Minister would take faster action once the new monarch is in place.