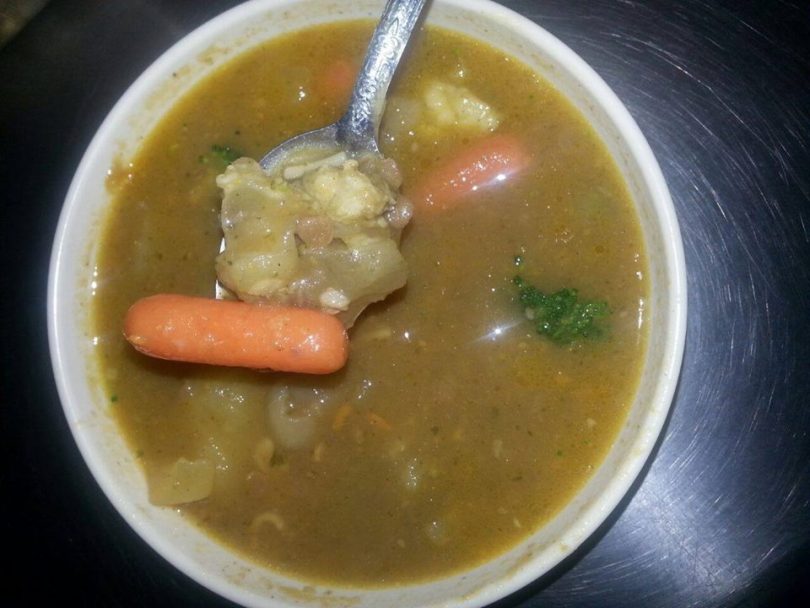 Happy to cook island dishes in his backyard for friends during the Caribbean festival, Naseer “Moh” Mohamed, who was employed as a construction worker, never thought he would have his own restaurant. He just enjoyed cooking, but his talent resulted in strong demand for his Caribbean cuisine, and he ultimately opened D’Caribbean Curry Spot on Broadway in Pearland, Texas. Mohammed is from Trinidad and Tobago and first moved to New York from the island nation in 1993. He began sharing his cooking in 2003 There used to be a Trinidad carnival in Houston in Tom Bass Park, he said, and he decided to set up a booth there. The response he received was overwhelming.

For three years, festival-goers requested his phone number so they could get more of his Caribbean treats. As a result, he started a catering business on weekends and served “doubles,” fried dough sandwiches stuffed with curried chickpeas, street food that is common in Trinidad and Tobago. He also offered curried potatoes and curried meat wrapped in roti. In 2006, he and his wife Sherry transformed the weekend service into a full-time business.

Pearland did not have a Caribbean restaurant the offered the Trinidadian touch, and he recognized that the unique flavors might be unfamiliar in the Pearland. To help his customers learn about the cooking of his home country, Mohammed provides samples for curious and/or undecided diners. As soon as they take a bite, however, they are convinced to make an order. Besides traditional Caribbean dishes, the restaurant offers island soda beverages and homemade drinks, including a peanut punch and sorrel, each of which has specific health benefits. The restaurant is popular despite the fact that Mohammed does not advertise, as he doesn’t want to outgrow the abilities of his staff to provide great food and service. The staff comprises his wife, two children, and two part-time employees. He is committed to maintaining the quality of the cuisine and the detailed attention that goes into every dish. “I know if I advertise it will get crazy in here,” he said, and he likes it like it is.