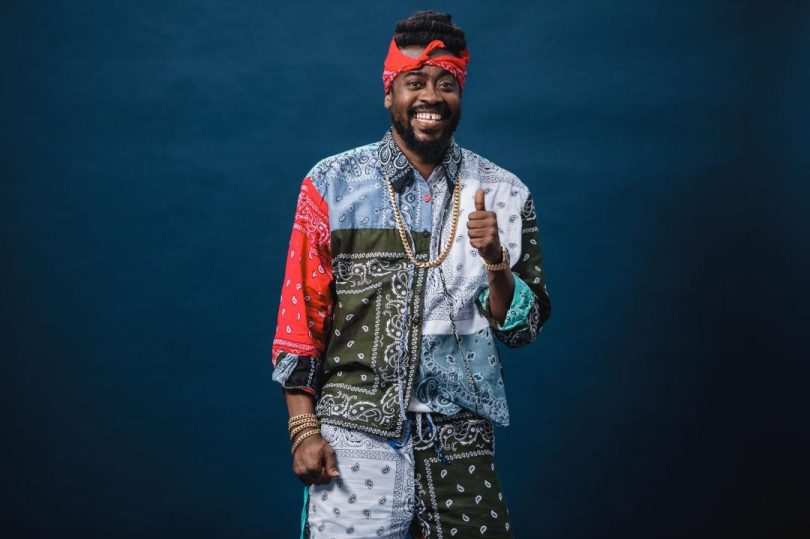 The tourist capital of Jamaica, Ocho Rios, will play host to the long awaited signature event Kabana Beach Bacchanal on Saturday October 15 2022 at Shaw Park Beach in St Ann. The Caribbean fusion concept orchestrated by BHDP Entertainment will see a merger of music and performances with food and vibe that is usually not mixed in a Bacchanal concept predominantly linked to soca music and events.

“We wanted to give patrons a great event that merges all that makes the Caribbean fun; dancehall, soca and world music and performances in a fun beach concept executed in brunch form, it’s like four events fused into one super party,” Justin Benjamin, Director of BHDP explained

The super event will feature performances from International dancehall artiste Charly Black, the reigning King of Dancehall Beenie Man along with street sensation Chi Ching Ching and newcomers El Duvel and Lavaido. Djs Kurt Riley, Sparks, Delano from Renaissance and Jah Hype will provide the musical selections for the duration of the event.

“We selected the best lineup for the best concept; patrons can expect great music, great food, unlimited bar options and great performances all in one event. We have had this idea for years prior to Covid 19 Pandemic and it’s a privilege to be able to finally give Jamaicans and visitors a great event,” Justin Benjamin added. 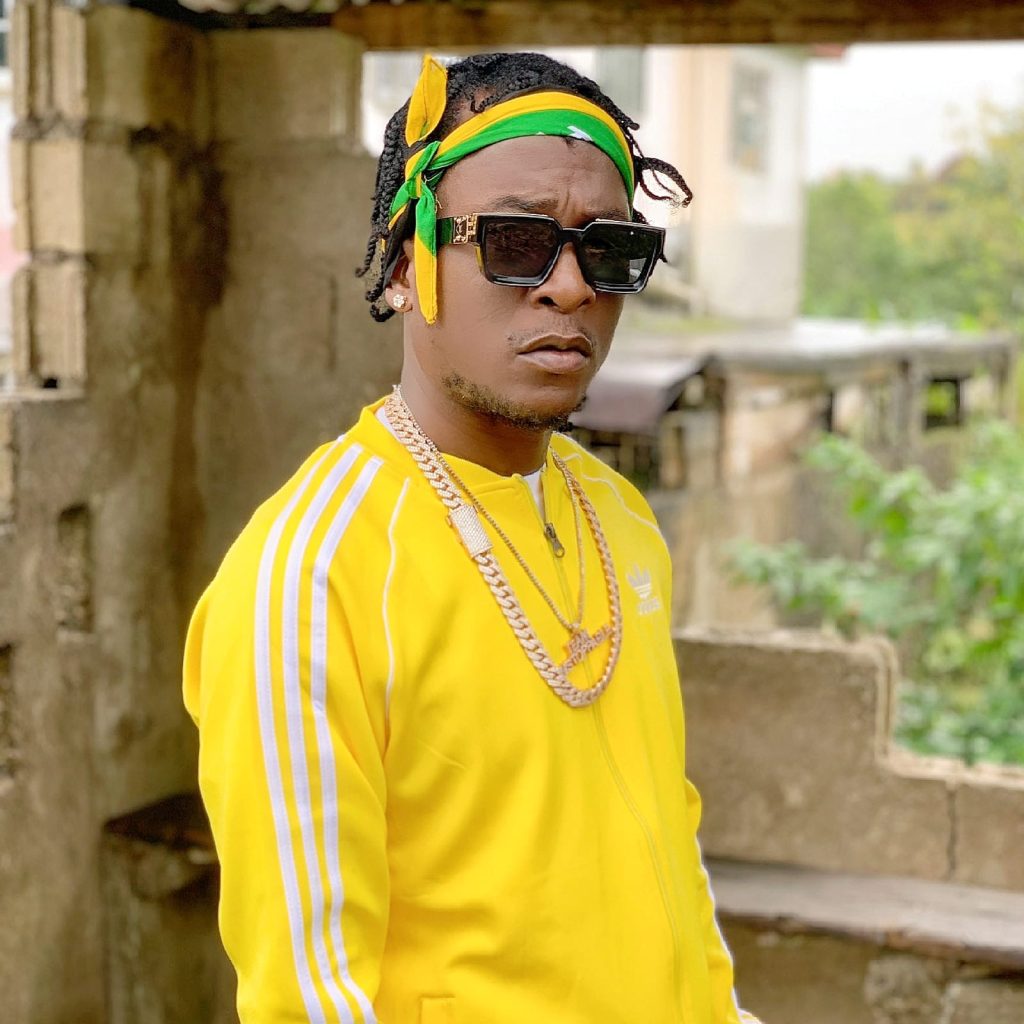 Trelawny native, selector turned international touring artiste Charly Black, is excited to share the stage with Beenie Man here in Jamaica as his overseas tour schedule doesn’t allow him much opportunity to perform for fans in the island.

“It’s a joy to be able to perform for my fans here because it doesn’t happen often, I’m always overseas working so I’m looking forward to this event. I’m looking forward to sharing the stage with Beenie as well so fans can expect a great show, I have the catalog of hits and new material to drop so don’t miss this event at all,” Charly Black shared

With so many options available for the holiday weekend, Kabana Beach Bacchanal insists it is the better option as it not only caters to an all-inclusive audience but also has a variation of entry prices for various budgets.

Tickets for Kabana Beach Bacchanal the Tropical Brunch edition can be purchased on Caribtix.com.