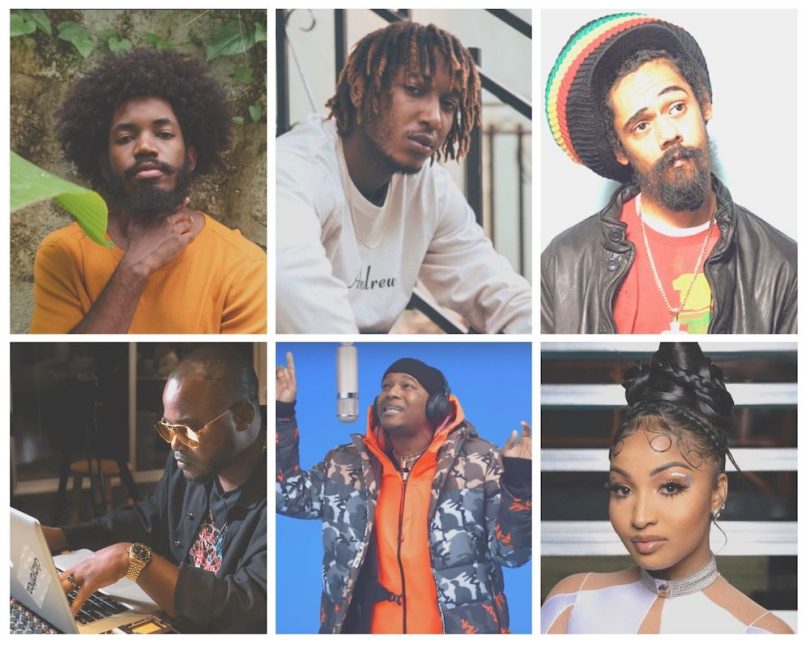 Several Jamaican artists have been nominated to receive Grammy Awards outside of the “best reggae” category. Three artists – Shenseea, Buju Banton, and BEAM – received first-time nominations for Album of the Year. They are the first Jamaicans to be nominated for Album of The Year. As a result of a rules change by the Recording Academy, albums that have been nominated for Album of the Year must nominate all the credited featured artists, songwriters, producers, recording engineers, mixers, and mastering engineers who worked on those albums in addition to the main artist.

Shenseea and Buju Banton received their nominations in this category for their work on Kanye West’s “Donda:” Shenseea for songwriting and vocals on “OK OK Pt 2” and “Pure Souls,” and Buju Banton for his work on the song “Believe What I Say.” BEAM received his nomination for his contributions to “Justice” by Justin Bieber, which has also been nominated in the Best Pop Vocal Album category.

Other Jamaicans nominated outside of the reggae category include the group Major Lazer, which features the deejay trio of Diplo, Walshy Fire, and Ape Drums from Kingston, was nominated for the Grammy in the Best Dance/Electronic Album category for its “Music Is the Weapon (Reloaded)” project.

Also nominated for his work on Drake’s album is Jamaican producer J.L.L. He created his beat seven years ago, a beat inspired by Emily of Singers Unlimited, which was then used by Masego on “Navajo” and sampled by Drake in his “Champagne Poetry,” which opens “CLB.”

Jamaican producer IzyBeats, who worked on Koffee’s global breakout hit “Toast,” was co-producer on “Silver Tongue Devil” with Corbett and Chris Madine and contributed to another track on the EP “Yebo/Sema.”

Damian “Jr Gong” Marley and Projexx received nominations in the “Made in Lagos: Deluxe Edition” album from WizKid of Nigeria in the Best Global Music Album.