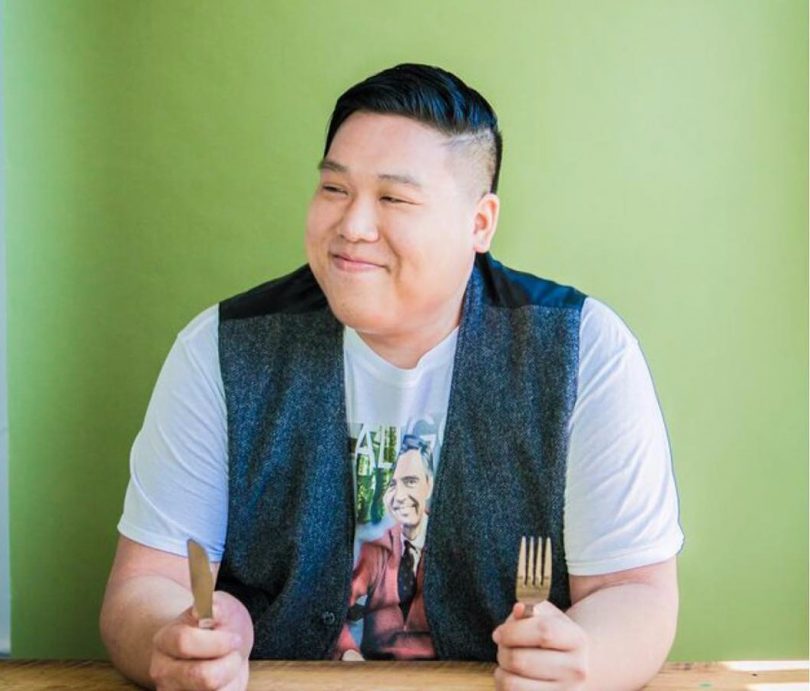 Chef Craig Wong of Toronto, Canada, describes the way his Jamaican-Chinese heritage has an influence on his cooking style in a feature at the Huffington Post. Wong takes pride in being a storyteller and has always been interested in encouraging his clients and guests to get to know him better after dining on his food. Chef Wong is a second-generation Canadian, born and raised in Scarborough, Ontario. His parents’ families have lived in Jamaica for over three generations. Wong owns the Patois and Jackpot Chicken Rice restaurants in Toronto, and is the executive chef of the first Jamaican restaurant in Dubai, Ting Irie. He also spent years working at Michelin-starred Paris restaurants. According to Wong, food has always been an important part of his family’s life. His grandmother was the family matriarch who kept everyone together, notably cooking for them and serving meals at her house five times a week. The pressures and expectations placed upon him as a second-generation Canadian made his success as a chef even more significant, he said. While his parents had their own ideas of what type of career Wong should pursue – such as building log cabins in northern Ontario – none of their suggestions appealed to him. In speaking of his love for cooking, Wong noted, “What really appeals to me about food is that it’s something I can never 100 per cent master. It’s something that I can constantly research and constantly be a student in… it keeps me hungry and that desire to be successful is always there with me.” For his Dubai restaurant, where he displays his respect for traditional and well-loved Jamaican dishes, Wong imports the island ingredients and spices like the scotch bonnet pepper directly from the region.