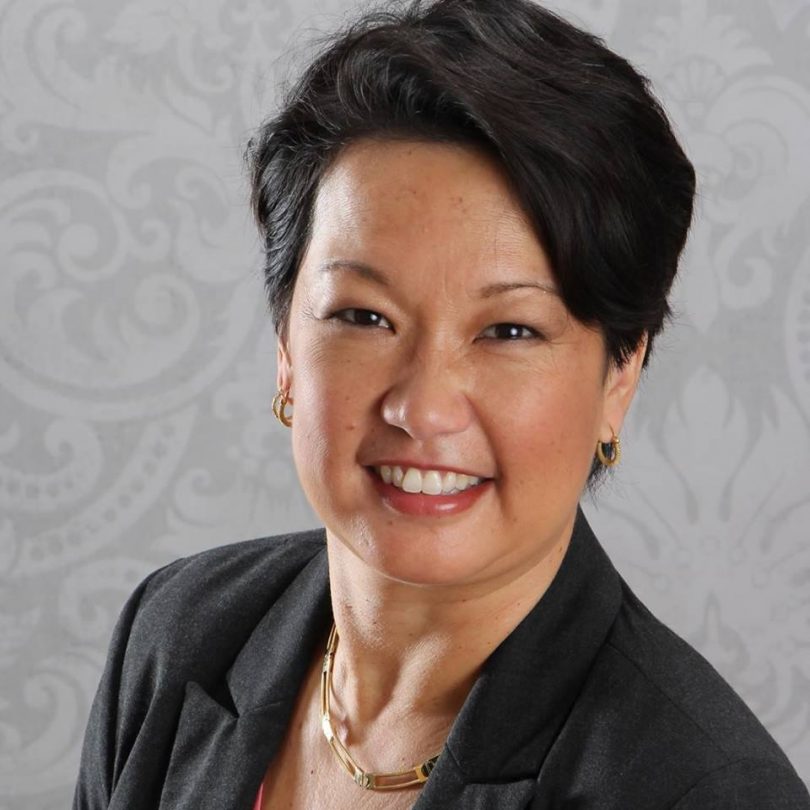 There are eight candidates running for two court judgeships in the Palm Beach primary elections scheduled for August 28, 2018. Attorney Allegra Fung is the only candidate who has experience in both civil and criminal parts of the court system. 43 year old Fung, who is of Jamaican and Chinese descent has been an attorney for 18 years. Fung hopes to bring her exceptionally well-rounded background and varied career experience to the court. She has run her own firm, defended corporations in insurance cases and represented homeowners in foreclosure situations. If she wins, Fung will be the first Chinese judge elected in the state of Florida.

Allegra Fung was born and raised in South Florida is of Jamaican descent. She grew up in Miami and was the only Chinese-Jamaican girl at her high school. She said that she experienced adversity at an early age. She graduated from Florida State University and then received a Merit Scholarship to attend St. Thomas School of Law in Miami.

In 2000, she began her career as an Assistant Public Defender in Florida, attaining the recognition of the state’s then-governor for her outstanding performance. In her role as a Palm Beach County Public Defender, Fung was in court every day, and her work in the juvenile division inspired her and shaped her ideas about how young people can improve their lives with the help of smart policing that links the real world to the courts. It was during this period that she realized a judge’s unique power to improve the lives of children and decided she wanted to have that type of an impact on her community. Fung honed her skills as an advocate and trial attorney in the criminal county and felony divisions, garnering an excellent reputation for her work. She went into private practice in 2003 and handled both criminal and civil cases. She successfully directed her law firm for eight years, then expanded her legal experience by working for an insurance defence firm. After three years in that role, she decided that she wanted to use her expertise to help the community.

Since 2011, Fung as served as Senior Trial Attorney, a position in which she represents regular people in the courtroom, negotiating settlements that work for all parties. The Miami-Dade County Bar Association recognized Fung for her “outstanding and constructive service to the Bar, Bench and Public”.

Allegra Fung has been married to her high school sweetheart for 16 years. They have two children and three rescue dogs.