On this day in Jamaican history: Chris Blackwell, "the single person most responsible for turning the world on to reggae music." - Jamaicans.com 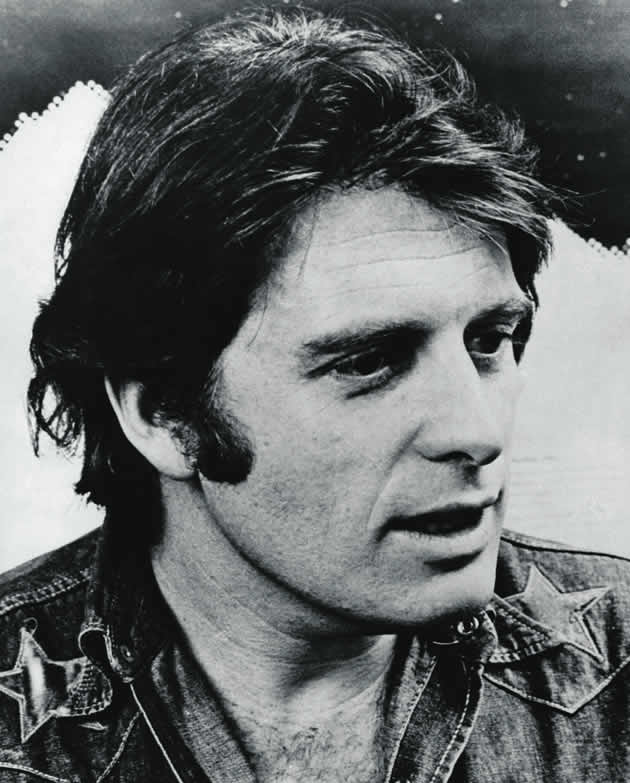 Christopher Percy Gordon “Chris” Blackwell was born in Westminster, London to a mother of Jamaican ancestry on June 22, 1937.  He is a businessman and former record producer, and the founder of Island Records, which has been called “one of Britain’s great independent labels”.

One of Chris Blackwell’s notable achievements was bringing Bob Marley & The Wailers to the attention of international audiences. Without a signed contract, Blackwell advanced money to The Wailers for their first Island album. Blackwell’s gesture led to the long-term success of both Marley and the label.

According to the Rock and Roll Hall of Fame, to which Chris Blackwell was inducted in 2001, he is “the single person most responsible for turning the world on to reggae music.