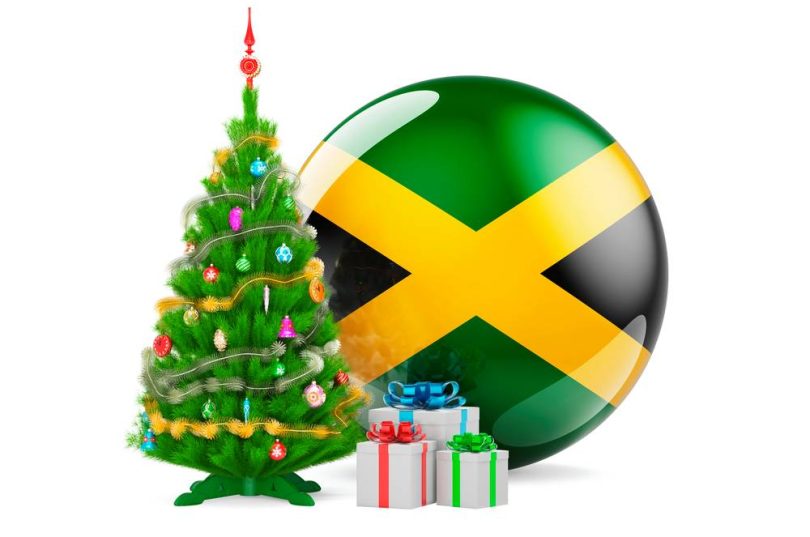 What can be said about Christmas in the 1990s in Jamaica? I might be telling my age if I go back too far but basically, the historical perspective surrounds country people who make a lot of preparation both at home, at the workplace, their places of business whatever. At home, it starts with cleaning up the place, both outside and inside. Walls are painted, the lawn is properly manicured, stones and trees are whitewashed (a small portion of the trunk). I never could understand the latter, as to whether it was meant to resemble a white Christmas. An animal is killed, a pig or a goat, and this is done a few days before Christmas. The meat shared with the neighbours or there is an exchange of whatever the other person has to offer. Large white yams, fruits, vegetables etcetera are reaped. Some are sold if the person sells in the market or in the vicinity of where he or she lives. A lot of sharing goes on.

Then there is the Church service. Most traditional churches have Carol Services, Christmas cantatas or concerts. Youngsters act and reenact the Christmas Story (The Birth of Christ) different times during the season. School would have had a similar occasion but this would have started and ended just before Mid-December when school goes on the Christmas Break. The sharing of gifts in schools and Sunday School is also a feature of Christmas in Jamaica.

Streets, homes, stores, shops, supermarkets, gas stations, you name it – are beautifully decorated with lights, and other decorations. We call it the silly season, productivity is low, low, low, there is only the feeling of good cheer and jubilation.
Lots of parties, nuf, nuf, nuf,. Lots of liquor flow, flow, flow,….. There is a damper to this, however. The Constabulary force has a breathalyzer test, so those who formerly went to parties and drank too much are now somewhat cautious that they may get caught in the traffic trap and have some problems for the season.

Baking lots of cakes and puddings is a great feature of Christmas.
Grand Market.

This is another feature of Christmas in Jamaica. The streets are closed off in major towns and the City of Kingston. No traffic is allowed to pass in this area. Vendors spread their wares all over the road and the children are allowed to browse and shop along with their parents. Thye purchase gifts for their friends etcetera.

How could I forget the good old Egg Punch…This is usually made by the mother before or after Church. This is a real traditional drink which is similar to an Egg Nog but each family will tell you that the one made by my mother is the best..

I have just learned about Punch de Creme (which is a Caribbean punch) which is similar to the one I know.

This is family time. The preparations would have started from Christmas Eve (The night before). A variety of meat is prepared, duck, ham, chicken, turkey, beef, lots of vegetables, salads, cakes, drinks, and a variety of liquor.

Well, we do not have snow in Jamaica (except for the tip of the Blue Mountain) However we get lots of winds and it is very cold sometimes.