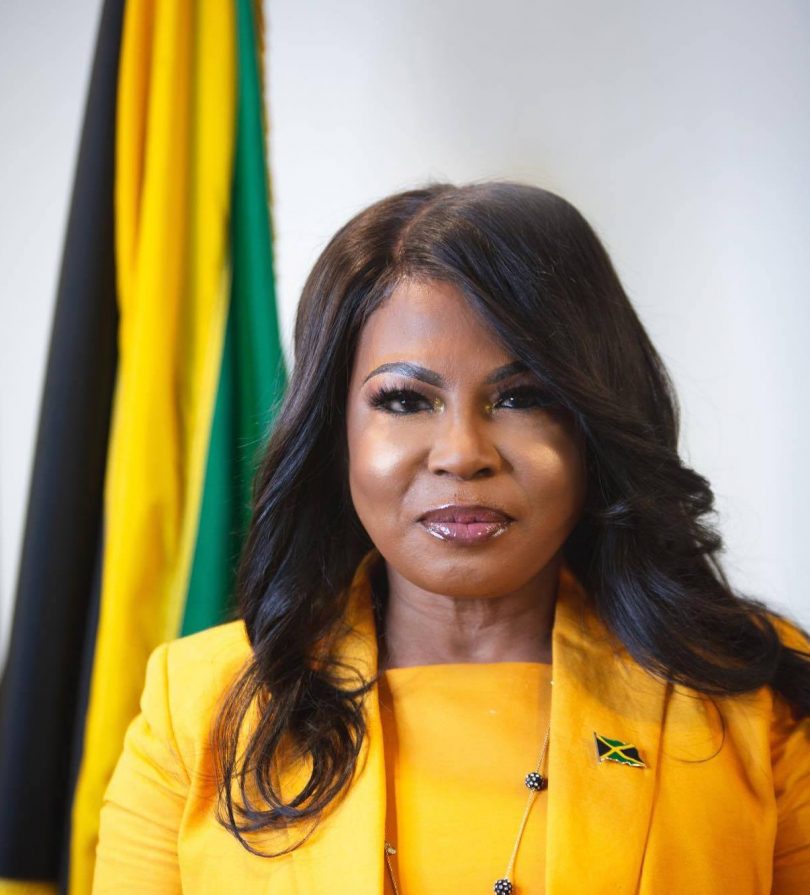 Alsion Wilson, the Consul General of Jamaica in New York, announced the date of the Official Jamaica 60 Diamond Jubilee Gala. The event, which returns after an absence of five years, will be held on Saturday, August 20, 2022, with the theme of “Re-igniting a Nation for Greatness.” The gala will be part of the official activities scheduled to mark Jamaica’s 60th anniversary of independence.

Consul General Wilson said she was pleased that the Diaspora community had brought together a team dedicated to ensuring that the celebration will be worthy of the 60th anniversary. The Consulate is committed to making sure that the community is proud of being Jamaican, she added.

The Diamond Jubilee Gala is being organized jointly with the Jamaica Independence Celebration Foundation Inc. (JICFI), and its net proceeds will be provided to various charities in Jamaica. Mrs. Paulette Willoughby, the chair of the JICFI, expressed her delight at the reappearance of the Gala, which continues a long tradition of holding such events in New York City. She added that she expects the 60th anniversary gala to “be the best one yet.”

The chief mission of the Consulate General of Jamaica in New York is the promotion and protection of Jamaica’s interests as well as the interests of Jamaican nationals in 33 of the United States that come within its jurisdiction. The territories of Puerto Rico and Bermuda are also included in the purview of Jamaica’s Consulate General. The agency is committed to furthering its partnership with the Jamaica Diaspora and providing the Diaspora with the chance to optimize its contributions to the sustainable development of the island nation. The Consulate General is engaged in making and enhancing its partnership with Friend of Jamaica and business leaders to support the nation’s interests in investments and trade.