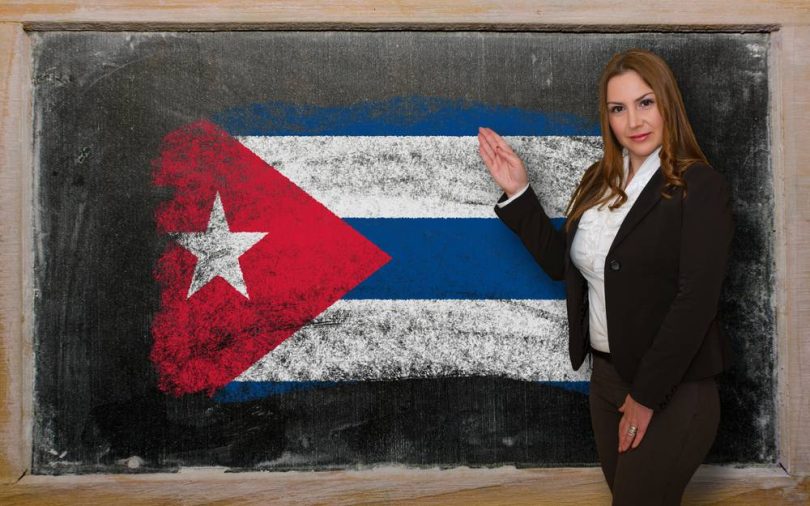 According to Fermin Quinones, Cuba’s new ambassador to Jamaica, Jamaican medical students displaced when Russia invaded Ukraine in February 2022 have the option of continuing their studies in Cuba. The Ambassador noted, however, that scholarships may not be currently available to these students because his country has not reinstated a program suspended in 2021 when the COVID-19 pandemic was at its peak. He also said that he did not know what costs are associated with accommodating non-scholarship students in medicine or other fields of study.

In an interview with the Jamaica Observer, Quinones said that none of the 20 Jamaican students who returned to the island after the invasion had contacted the Cuban Embassy in Jamaica directly about their options, however. Two agencies in Jamaica, other than the embassy, handle student applications to pay tuition to Cuba’s institutions of higher learning. In 2021, COVID-19 made it impossible for Cuba to offer its scholarship program to students from any country, and while he had not had official notice yet, Quinones believed that the scholarships will be available again in 2022.

Until the scholarships are reinstated, students who can afford to pay the costs can apply to study in Cuba. Students can visit the Cuban Embassy for information about which Jamaican institutions are working with Cuba to coordinate study programs. Between the two firms in operation that he knew of have received over 70 requests to study in Cuba during the coming school year. Quinones did not know if it was cheaper to study in Ukraine than in Cuba, but anyone who wants to pay their way may do so, and he added that it was cheaper to study medicine in Cuba than at the University of the West Indies.

Ambassador Quinones, who replaced Cuba’s former senior envoy Ines Fors Fernandez in December of 2021, reiterated that Cuba has a broad scholarship program that applies to studies beyond medicine, that studying in his country is less expensive than in other places and that it is easy for Jamaicans to travel to a Cuban university such as Santiago de Cuba. He noted the many flights available between Jamaica and Santiago de Cuba and studies there present good opportunities to study the Spanish language, integrate into Latin America, and enhance efforts by Jamaica’s educational system to bring more Spanish to its people.

Quinones also emphasized the high level of COVID-19 vaccination in Cuba, saying that 90 percent of its population aged two through 100 have been vaccinated with vaccines made in Cuba. More than half the population has received booster shots.

Cuba has also reopened its economy to unrestricted travel, which allows visitors to arrive without providing proof of PCR or antigen tests or that they have been vaccinated against the virus.