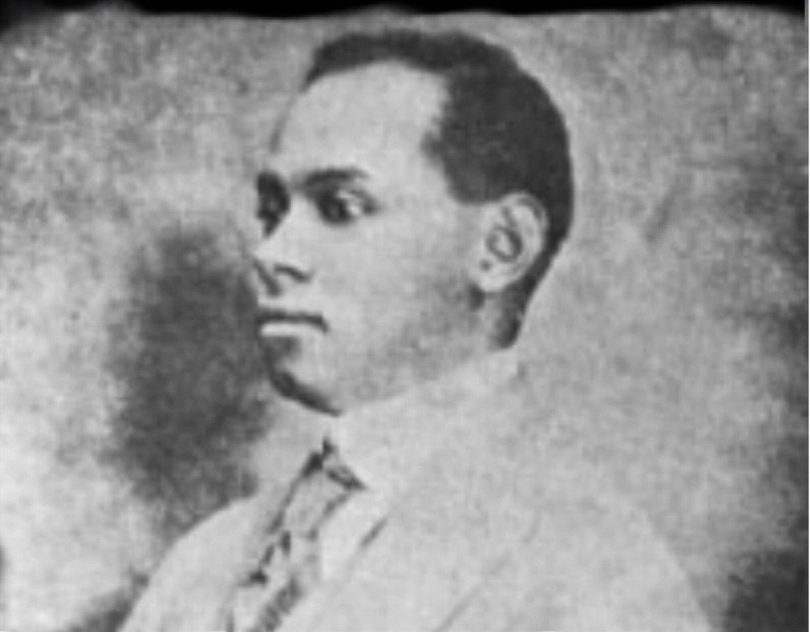 Cyril Valentine Briggs, who was born in Nevis in 1888. His father, Louis E. Briggs, was a white plantation overseer; his mother, Mary M. Huggins, was of African-Caribbean. In accord with the racial caste system in colonial Nevis, the biracial Briggs was regarded as “coloured” despite his extremely light complexion. While accorded the benefit of a quality colonial education, neither was he accepted as a potential member of the island’s ruling elite due to his ethnically-mixed parentage. He received a scholarship to study journalism at an American university and he migrated to the US in 1905 to join his mother. He was a journalist who founded the African Blood Brotherhood (ABB), an influential African-American association. The goal of the ABB was to end of lynching and racial discrimination and to ensure civil and voting rights for Blacks in the South. He worked at the St. Kitts Daily Express and the St. Christopher Advertiser, with his first US writing job at the Amsterdam News in 1912. After founding the ABB in 1917, he started The Crusader newspaper in 1918 to expose lynching in the South and racial discrimination in the North. He died in Los Angeles in 1966.