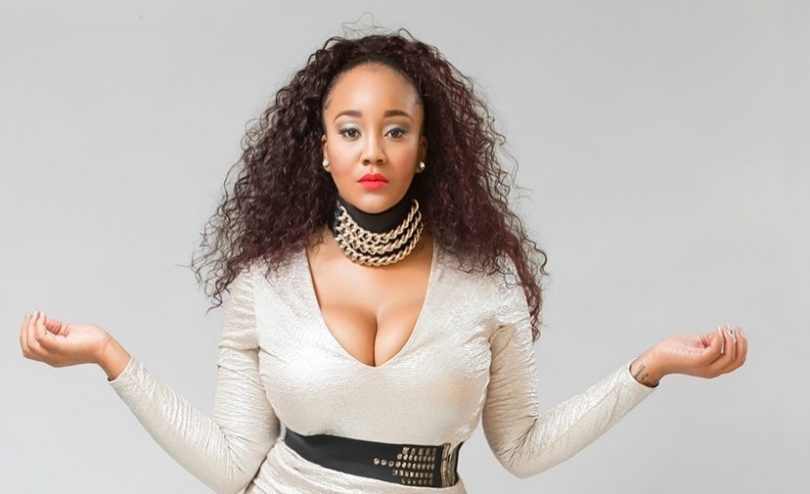 Tifa, dancehall artist and deejay, plans to open a Jamaican restaurant in Broward County, South Florida, sometime in 2021. The restaurant, Dulcies Jamaican & Everything, is named in honor of her grandmother, Dulcie, who operated a popular restaurant and bar in Kingston and who raised Tifa while her mother was living and working in the United States. Tifa has credited the environment where she grew up – on Duke Street in downtown Kingston – with inspiring her interest in music.

Tifa announced her intention to move into a new business on Instagram, posting, “Cheers to a brand new chapter, beginning & phase of my life? I promise to give you Great Food! Awesome Drinks & Memorable Experiences! Dulcies Jamaican & Everything coming soon.” Dulcies Jamaican and Everything restaurant is set to open in the vibrant community of South Florida, which is home to many Jamaicans and other people of Caribbean descent. 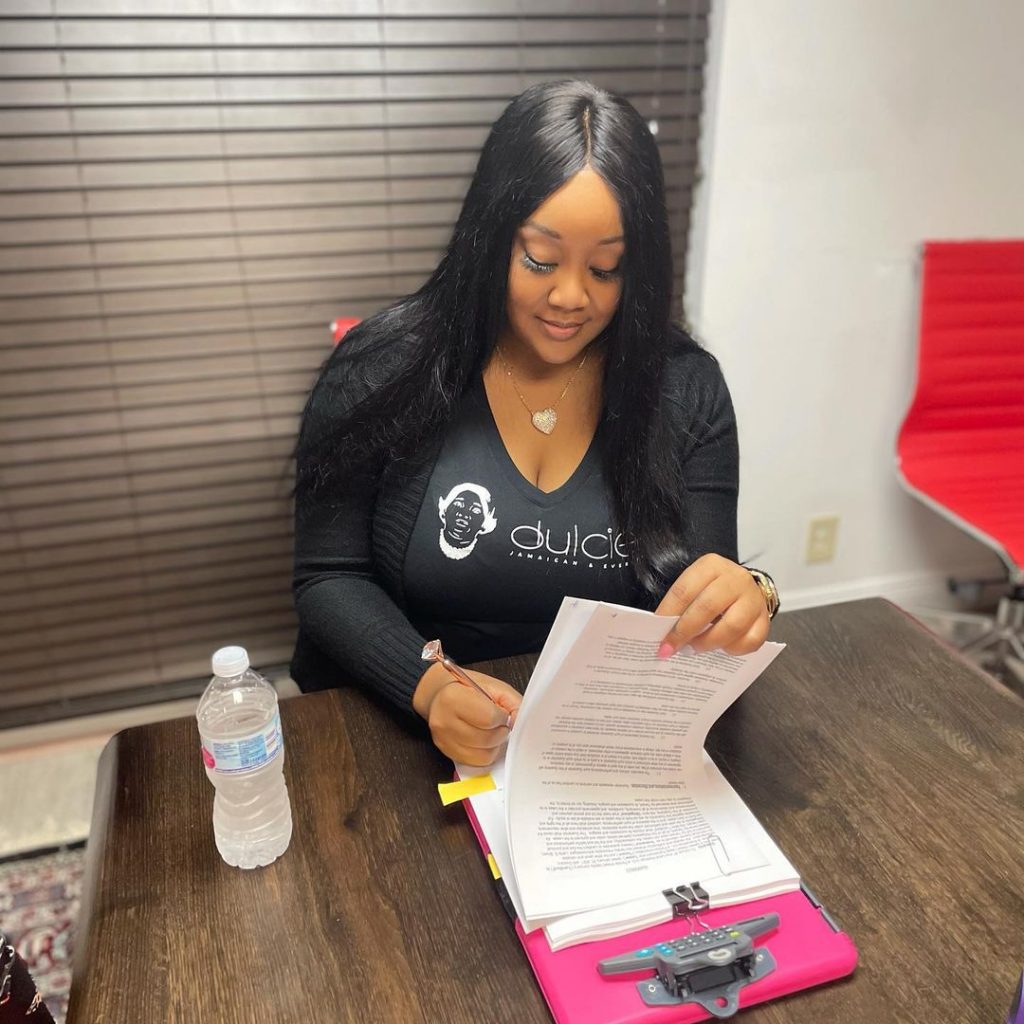 Tifa, who was born Latifa Brown in 1983, had her breakthrough hit in 2008 with “Bottom of the Barrel,” which she followed with “Spell It Out” in 2009 and “Jealous Ova” in 2015. She spent her early life in choir and dance clubs as she was surrounded by music and dance in her grandmother’s bar and restaurant. Sampalue, her stepfather, was a noted dancehall producer who was instrumental in launching the career of Lady Saw.
Tifa overcame challenges presented in her youth as she suffered from Blount’s disease, which affected her legs and required her to spend her first year of high school in a wheelchair. After three surgeries, she was able to walk again and became an active member of her school’s dance club and hockey team. She turned down an international scholarship to become a psychology major at the University of the West Indies.

Her musical career began in 2005 when she recorded for Diamond Rush Records, her stepfather’s label, and sang backup vocals. In the later part of the decade, she recorded for producers Ward 21 and Equiknoxx and released the singles “Kitty Police” and “Crawny Girl” before her breakthrough “Bottom of the Barrel” brought her to star status in Jamaica. She toured Europe with Ward 21 and was the first female dancehall artist to perform in the Czech Republic. Her songs range from hip-hop to ballads, and she has become famous for her roles as a spokesperson and fashion icon in addition to her music.