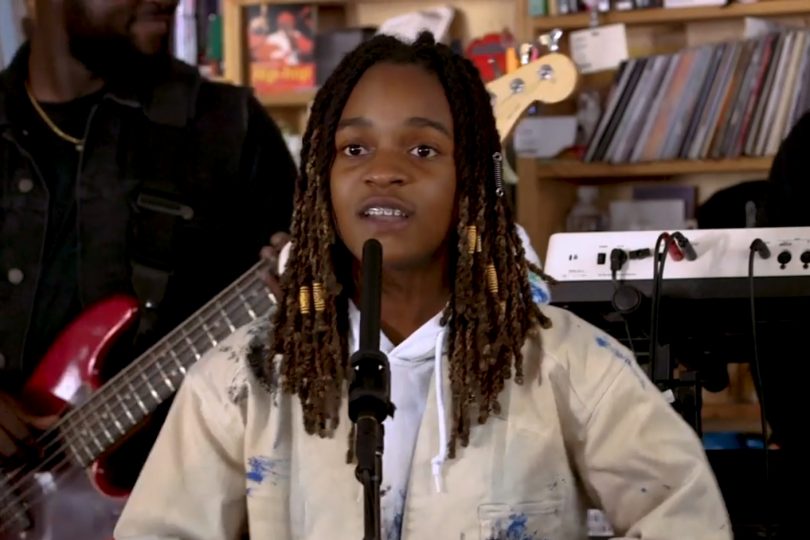 The organizers of the “Tiny Desk Concerts” routinely ask musicians and others to choose their favorites. When they contacted the hosts of the American late-night talk show series on Showtime “Desus & Mero” to name their favorite Tiny Desk concerts, the duo submitted two separate lists of their top five.

Desus Nice, whose given name is Daniel Baker, is a Jamaican-American comedian and broadcast and online media personality. He described a Tiny Desk concert as similar to “getting an unexpected onion ring with an order of fries. You knew you were getting something delicious and — surprise — here’s a completely unexpected bonus to that.” He added that the concert provides a favorite artist performing your favorite tunes, but switching them up and sometimes completely changing a song’s tone. “It’s similar to witnessing a birth,” he said. 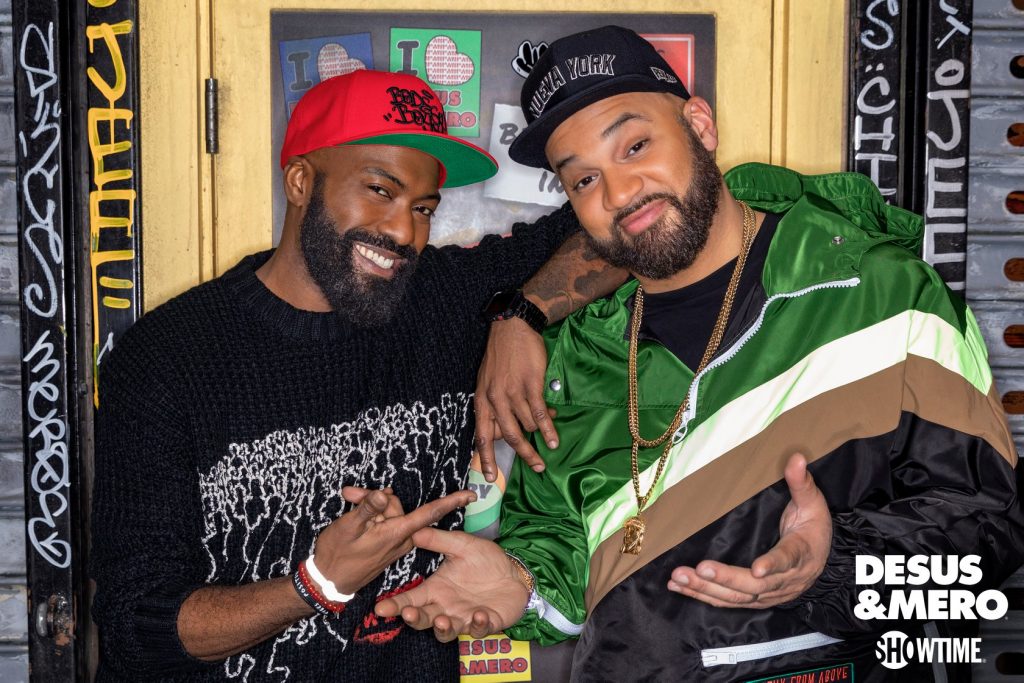 In the Number 1 spot on his list of top five favorite concerts is Jamaican superstar Koffee. He said he was a “huge” fan of the young musician and had used her hit “Toast” as his “walk-up song” at a celebrity softball game. He noted that while Koffee is only 20 years of age, she has already accomplished a lot by being the first woman to win a Grammy award in the Best Reggae Album category. He added, “This performance was so ill, the backing band was so rhythmic and grooving. BIGGUP JAMAICA!”