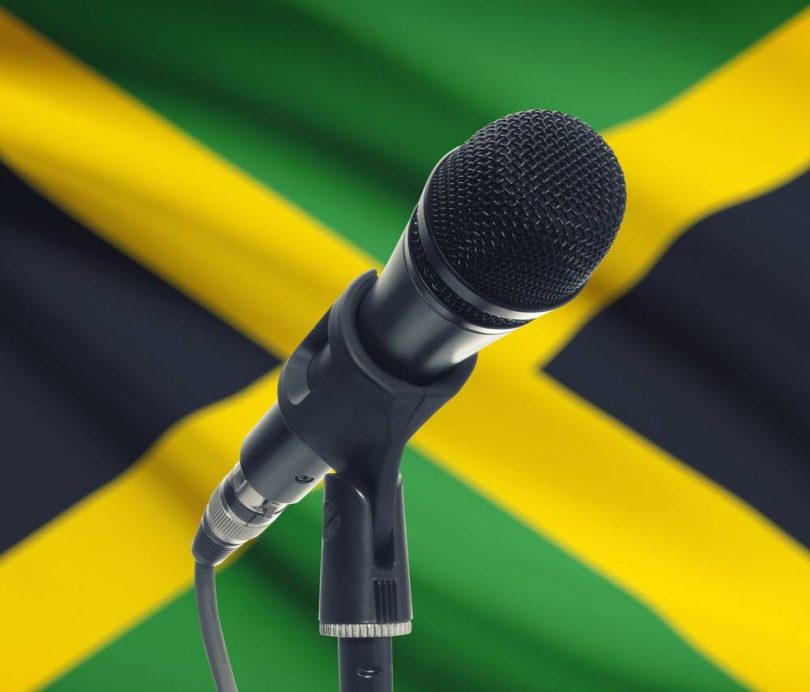 This year Jamaica celebrates its 60th year of Independence from Great Britain. From a social, economic, and political standpoint, such a milestone should be worthy of celebration even though we have had more than a few obstacles that we have had to navigate along the way, some more successfully than others. Notwithstanding, like Christmas, Easter, the Olympic Games and World Cup football, we knew 5,10, 20 years ago that 2022 would have been Jamaica’s Diamond Jubilee year. We knew this long enough ago to have been able to put in place a Secretariat replete with a planning committee to attend to planning and strategizing, to seek to use the occasion to mobilize Jamaicans from all walks of life to become involved in the celebrations. Against this background, the recent announcement that there will be no Popular Song Contest for the 60th is disemboweling.

The celebration of Jamaica’s 60th also provides an opportunity to demonstrate the value of Jamaica’s music, and to use the Song Contest to engage Jamaicans at the community level. From where I sit, we ought to have built a song campaign around Jamaica’s 60 years, indicating to songwriters and musicians the kind of themes that would be sung by generations of Jamaicans to come.

For the record, the Popular Song Contest was founded in 1966, four years after the island had declared its Independence from Great Britain. From a historical perspective, things were not going well for the new Nation, especially at the social level. Most of the island’s population found themselves caught amid a significant economic and social struggle and had begun to show their disillusionment with the idea of being Independent. In an effort at raising the spirit of the island’s majority Black population, the national Popular Song Contest (known colloquially as the Festival Song Contest) was contrived. The inaugural contest was won by Toots & the Maytals, with their entry “Bam Bam” a song that in the years following, served as a clarion call for the island’s music and has been sampled by artistes the world over, not to mention its inclusion in multiple international television and movie scores.

The National Song or Festival Song Contest (whichever you prefer) has had its bumps in the road over the years but its contribution as far as raising the visibility of participants cannot be questioned. At its creation, the intent was geared at reflecting Jamaican culture, and in the process, it has unearthed talents such as Eric Donaldson, Roy Rayon, Desmond Dekker, and Stanley Beckford (to name a few).

Of course, there were a few years (2013 and 2017) when no competition was held. To my way of thinking, this should never have happened but as a people we have become so docile and neutered that we have lost connection with the value of our own Institutions and so we allow things like these to slide. With that also slides our National Pride.

Music is the one Jamaican institution that has been built by ordinary folks, so much so that we have gifted eight different genres of music to the world. Through our music, we have succeeded in exporting our culture around the world, to the extent that we have influenced the creation of American Hip-Hop, Latin American Reggaeton, as well as impacted the turn of the century’s iteration of Afro Beats. These accomplishments underscore the argument that for a country with a population of just about three million people, Jamaica punches significantly above its weight, and sits among the top ten most culturally influential countries in the world. Yet, despite these glaring facts, Jamaican policy framers treat the music business like a sick relative laden with untreated bedsores. No real attempt has ever been made to capitalize on the music’s economic potential. After more than 60 years we still do not have a purpose-driven space on the island to enjoy our music and celebrate its rich history. It is for reasons such as this that the Ministry of Culture’s declaration that there will be no Popular Song Contest for this our 60th year, our Diamond Jubilee celebration of Independence, must be seen as a National Disgrace.

There are arguably more than two million Jamaicans resident in the Diaspora, plus the three or so million back at home. How do we claim to have successfully influenced popular music across the world but at the same time find difficulty in writing a clutch of songs to celebrate this milestone in our existence? What about the Jamaicans in the Diaspora? Garfield McCook who has for the last two years been trying to establish his Jamaica International Independence Foreign Song Competition (JIIFSC) immediately comes to mind. McCook, despite not receiving much support for his efforts has nevertheless persevered and earlier this month announced 12 songs shortlisted for the finals of his US-based competition. In the current circumstances it appears that “the stone that the builders refused will become the head cornerstone.” McCook’s JIIFSC’s winner will get the prize as the Jamaica 60th Festival Song. Not only that, but his song will be that which not only removes the sting and stench of failure at home but also serves to demonstrate the relevance of Jamaica’s Diaspora.