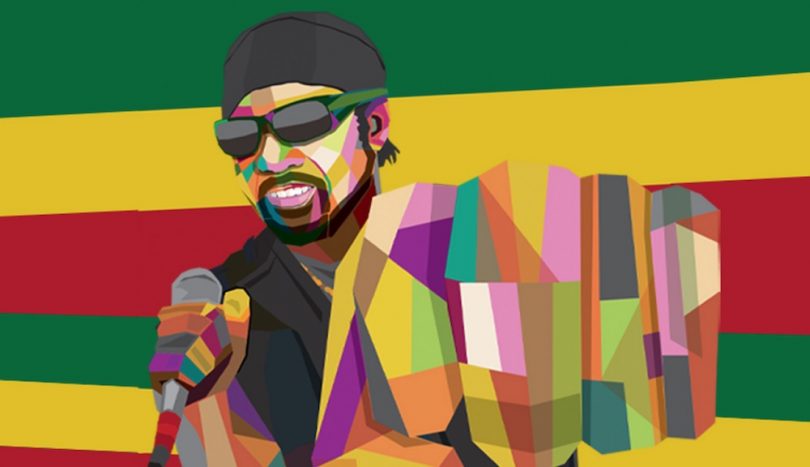 The “Got to Be Tough” album from Toots & The Maytals features the last performances of Frederick “Toots” Hibbert, who died at age 77 in 2020. For much of his long music career, Toots sang about being resilient in hard times, and this last album continues that tradition and was inspired by an event at a concert in 2013 when a bottle was thrown at a concert and put the artist out of commission for a time. Commenting on the event at age 77, Toots said he had to “get the job done” and went on to produce, arrange, and write all but one of the songs on the album. He also plays several instruments on the recording. The theme he covers are serious: “Just Brutal” highlights the days of slavery, and “Drop Off Head, “Struggle and Stand Accused, focus on wrongful censure. He also includes a version of Bob Marley’s “Three Little Birds” that features an intense and squealing guitar.

The 63rd GRAMMY Awards will be broadcasted live from the Staples Center (no in-person attendance) in Los Angeles on Sunday, March 14th, 2021, on CBS at 8:00 p.m. Eastern Time/5:00 p.m. Pacific Time. Trevor Noah will host the 2021 Grammy Awards.

PS: Skip Marley has also been nominated for Best R&B Song “Slow Down”.