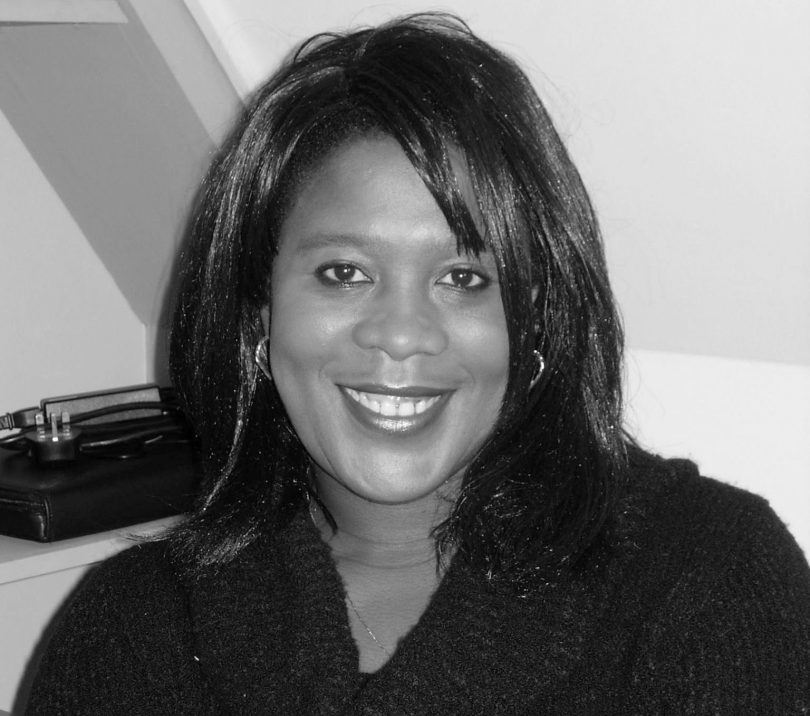 Jamaica has produced some of the most accomplished athletes in the world, including Theresa Ione “Tessa” Sanderson. The javelin thrower was the first black British Olympian to win a gold medal and only the second track and field athlete to compete in six Olympic games.

She’s a 10-time winner of the AAA National Championship and three-time UK National Champion. She set 10 UK Senior Records, five Commonwealth records in the javelin, and records at the Junior and Master’s level.

Sanderson was born in St. Elizabeth, Jamaica in 1956 and lived with her grandmother when her parents left for England in search of job opportunities. She rejoined her parents in Wednesfield, England when she was six years old.

Her teacher at Ward’s Bridge High School encouraged her athletic abilities. To ensure the young Sanderson adhered to her training, the teacher threatened to place her in after school detention. The first time she threw a javelin was at the age of 14. She bet a friend a bag of chips that she could throw it the farthest. 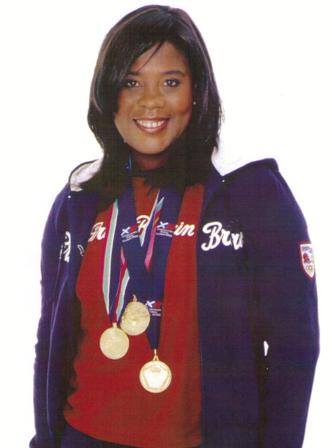 Later in her career, she competed in grueling pentathlons and heptathlons. She retired from competition in 1997 and served as Sport England vice-chair. She launched The Tessa Sanderson Foundation and Academy in Sept. 2009 to encourage, mentor and support youths with disabilities to participate in sports. Sanderson was a guest on numerous TV shows, a sports reporter for Sky News, and was a contestant on Strictly African Dancing where she placed third.

She was British Athletics Writers’ Association Athlete of the Year in 1977, 1978, and 1984, and was inducted into the England Athletics Hall of Fame in 2012. She was appointed a Member of the Order of the British Empire (MBE) in 1985, elevated to Officer (OBE) in 1998 for her charity work, and Commander (CBE) in 2004 for services to Sport England.

Sanderson was voted one of 100 Great Black Britons in 2004 and received the Sportswomen of the Year Lifetime Achievement by The Sunday Times. Sanderson Park is named after her, along with a road in South London. Her autobiography, “Tessa: My Life in Athletics,” was published in 1986.