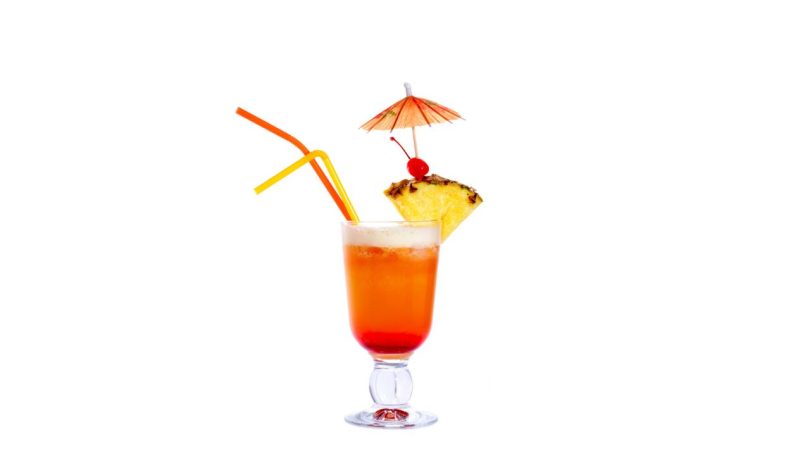 The Planter’s Punch Cocktail originated in Jamaica, which is a country known for its production of excellent rums. The cocktail was a special favorite during the late 1800s, due chiefly to the fact that it depended on Jamaica’s Myers rum. This rum was the special ingredient necessary for making a true Planter’s Punch. Myers rum has a flavor that is described as earthy, peppery, and sweet, and at the end of the 19th century, it was “the” rum to use when making Planter’s Punch. The drink increased in popularity in North America in the 1960s and was well-known around the world by 2000. The original punch recipe called for a mix of citrus, spice bitters, and rum.

It is believed that an early recipe for Planter’s Punch was published in 1878 in a London magazine under the name of “West Indian Recipe,” specifying the use of Myers rum for the fashionable cocktail. The drink was simple to make, which added to its popularity. During the years of Prohibition in the United States, the recipe for the punch remained relatively stable even in the face of difficulties getting the main ingredient. By the late 1940s, variations to the punch included adding sliced pineapple or oranges to the beverage, either in the drink or as garnishes. Its popularity decreased at the start of World War II, but it is still possible to find Planter’s Punch on many cocktail menus. 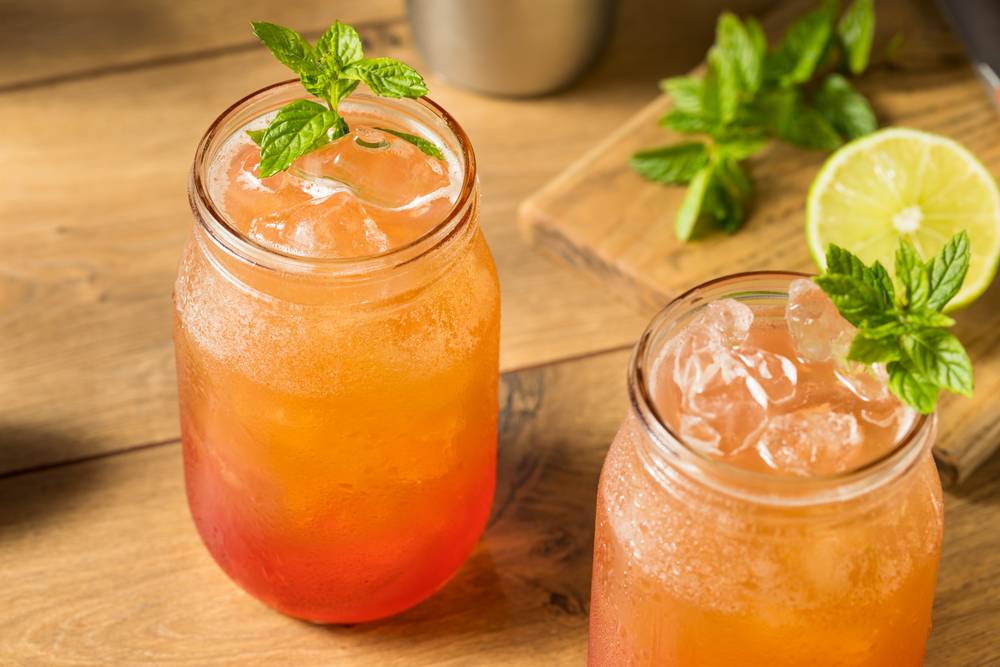 The essential ingredients for a classic Planter’s Punch include Angostura bitters, fresh lime juice, sugar syrup, freshly squeezed pineapple juice and orange juice, dark Myers rum, and Grenadine. The drink may be garnished with a sprig of mint as well.

Over the years, many variations were made to the classic Planter’s Punch recipe, and it has also been given new names, such as the Bahama Mama, the Planter’s cocktail, and the Jamaican Rum Punch. Some of the original ingredients have been replaced by other options. Rather than using Angostura bitters, some bartenders choose to add dark rum and vodka together, and the lime juice may be replaced by any other preferred fruit juice, including passionfruit juice.

Whatever the variation, lovers of fruity cocktails are sure to enjoy a Planter’s Punch.