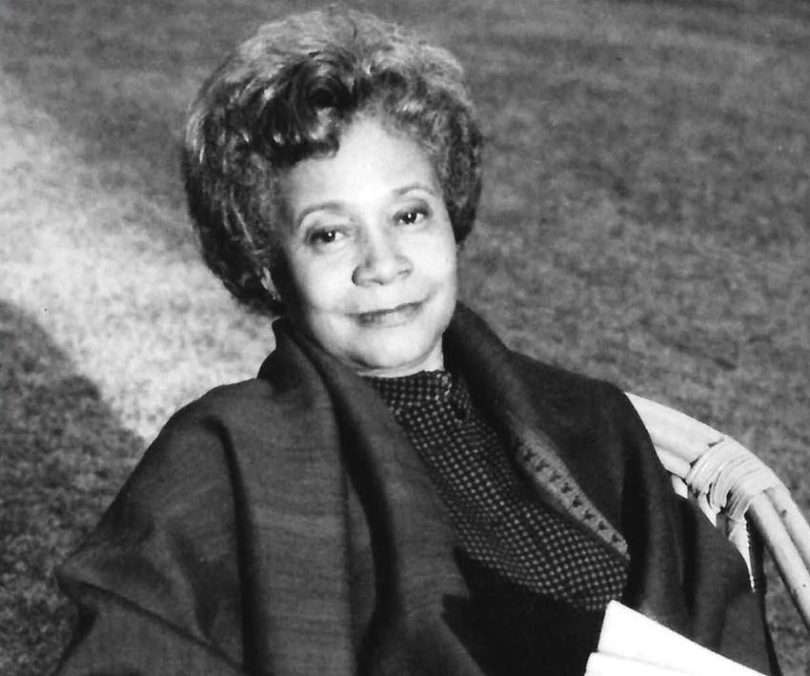 Dr. Lucille Mathurin Mair, the little girl who attended Wolmer’s High School for Girls was one of Jamaica’s most distinguished daughters.

She was a trailblazer with a series of firsts in both her academic and professional careers, local and international. And she was devoted to improving the conditions of women both in Jamaica and internationally.

Locally, she held many important positions. These included Executive Director of the Jamaica Information Service (JIS), Deputy Head of Jamaica’s Mission to the UN, Ambassador to Cuba and as a Senator.

She received many awards for her outstanding contributions to her country and the world. In summing up her extraordinary life, she was praised “as a trailblazer…whose service and commitment will long be remembered. “

Trailblazer – Someone who goes where no one has gone before.

A biography on Dr. Lucille Mathurin Mair was written by Verene Shepherd