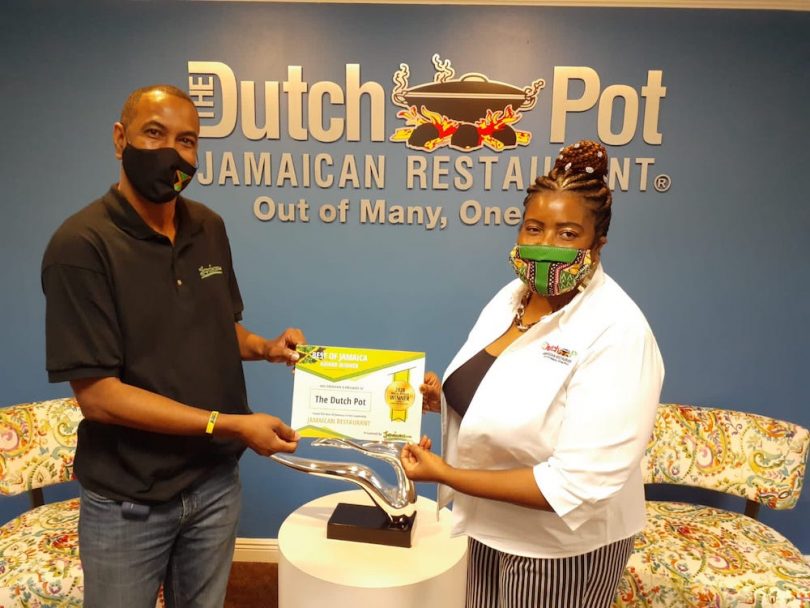 In spite of the many challenges presented by the COVID-19 pandemic and lockdown, thousands of people around the world participated in Jamaicans.com’s “The Best of Jamaica” Survey, which asked them to name the “best of Jamaica” in whatever area they lived, whether on the home island or overseas. The survey results revealed the best Jamaican food and cultural offerings locally and in major cities in the United States, Canada, and Europe that boast large populations of Jamaican nationals.

The awards were announced on a live-streamed program hosted by Jamaican media personalities Jody Ann Gray and Luke Ballantine on the Jamaicans.com Facebook page on December 5, 2020. According to Murphy, 2020 was the first year the awards results were announced in a live broadcast. More than 78,000 viewers worldwide praised the awards show and commented enthusiastically when the winners were named. Additionally, representatives from the Global Jamaica Diaspora Council from each region, including Dr. Alan Cunningham of the South USA Region representing Atlanta, Miami, Fort Lauderdale, Orlando, Palm Beach, sent congratulatory video messages.

Murphy noted the success of the broadcast, saying, “The show was well-received by the audience, and the feedback was great. It was a good way to celebrate the Best of Jamaica on the island and abroad despite the COVID-19 pandemic of 2020.

Candy Henry, the operations manager for The Dutch Pot, said, “We want to thank all of our valued customers for voting us The Best Jamaican restaurant in South Florida. We appreciate your continued support and thank you Jamaicans.com for choosing us as the Jamaican restaurant to be highlighted at this time. On behalf of the owners, again, a big thank you that we are represented in this way for everyone to see who we are and where we’re going.”