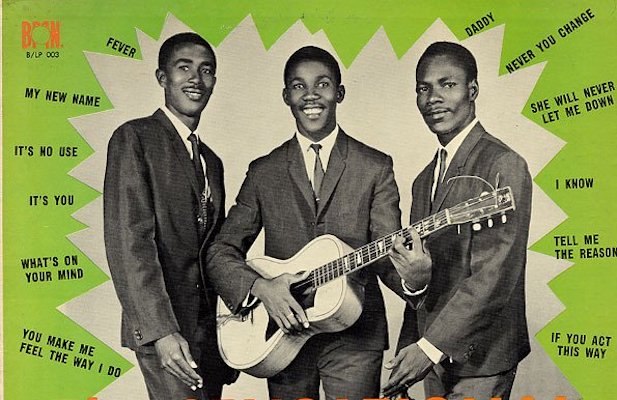 Edward Seaga once stated that the main reason for the inception of the Jamaica Independence Festival was to have to, “…have something to mobilize the spirit of the people,” to celebrate after the long arduous process of achieving Independence in 1962. After helping to lay the groundwork for the first festival, Seaga remembers it was decided that festival would be held every year in commemoration of the first festival and thus it became an annual event.  Since its creation, no single portion of the event has served to galvanize the sense of nationality and the celebration of our culture than the selection of the “Festival Song.”  One of my earliest memories is standing on my veranda with my thumb in my mouth skanking to that years’ festival winner.  Somehow, year after year, the selection committee always managed to get it right. Choosing just the right anthem to set the tone and mark the mood of the Island. The song literally becomes an auditory time-stamp as to the economic, political, and social tempo of the Island.  Whenever you hear it, it becomes an automatic jovial nostalgic frame of reference as to what it means to be a Jamaican.  We’ve compiled a condensed list of past winners let us know which were some of your favorites.  Visit the Jamaican Cultural Development Commission official website for a list of this year’s contenders and for festival information.