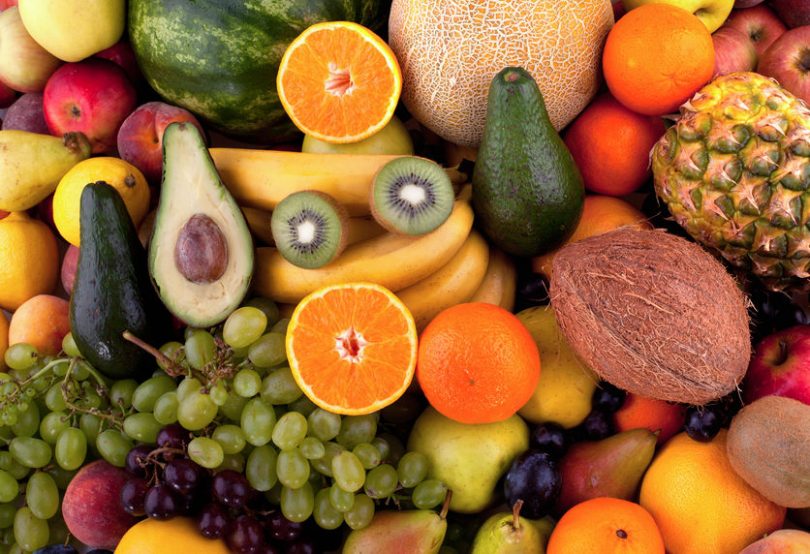 Jamaica is responding to the COVID-19 pandemic by boosting efforts to encourage the consumption of healthy local foods, according to an article in Forbes magazine. According to Floyd Green, Jamaica’s State Minister in the Ministry of Industry, Commerce, Agriculture, and Fisheries,  every crisis situation offers both challenges and opportunities. The coronavirus has had a negative impact on Jamaica’s tourism industry, but the Ministry has created ways to mitigate the imbalances caused by an oversupply of agricultural products in the local market. Green noted that there has never been a better time to address the consumption patterns of Jamaicans to encourage changes on a large scale. Consequently, the government has initiated a program called “Say Yes to Fresh,” which encourages Jamaicans to purchase local produce and thereby reduce the glut of products in the marketplace devastated by a decrease in demand from the tourism sector.

Some of the agricultural products most affected by reduced demand include cantaloupes, honeydew and watermelons, pineapples, tomatoes, and top-quality yams. An illustration of the disastrous consequences of lower tourist demand on farmers is given by Green in citing The Treasure Beach Hydroponic Farmers group, which made an investment of $75 thousand on its tomato harvest, a harvest that chiefly comprises cocktail tomatoes of which 90 percent typically goes to local hotels. Also. a cantaloupe harvest totaling some 20,000 pounds of the fruit is expected over the next few months. Jamaican framers could lose over a million dollars due to the loss of tourist markets.

The “Say Yes to Fresh” campaign involves the Ministry of Agriculture directly buying surplus produce from farmers and reselling it or redistributing it on the island. The private sector plays a major role in helping with the storage requirements of surplus products.

The consumption patterns in Jamaica are chiefly influenced by an import-driven attitude. Therefore, public education and changes in the culture are key to encouraging Jamaicans to utilize their local produce and food items. The health benefits of fresh, local produce form a large part of the education efforts, which are supported by Jamaica’s government. The Jamaica Promotions Corporation or JAMPRO, which is the part of the government that promotes local business opportunities in exports, has acknowledged that long-term opportunities associated with the “Say Yes to Fresh” campaign as well.