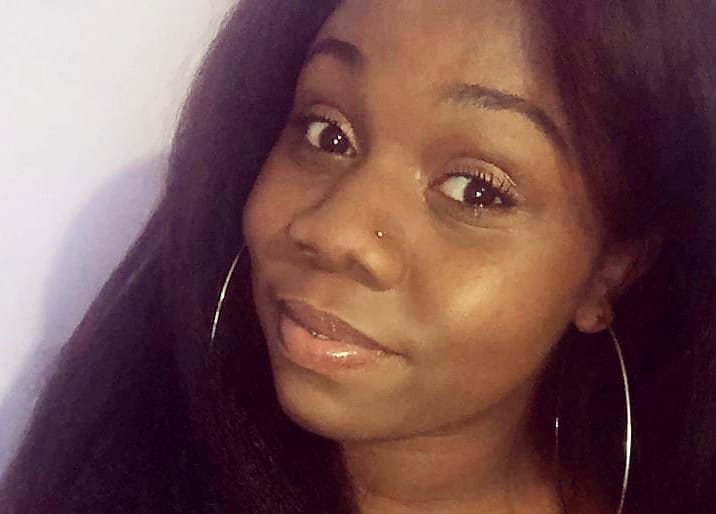 Nadine White, 28, a journalist of Jamaican descent, has been included on the Forbes prestigious “30 Under 30” list in the media category. The listing indicates that Forbes, the top business media brand in the world, considers White to be one of the most influential people in Europe.

According to Forbes’s chief content officer Randall Lane, White’s achievements set her apart from the tens of thousands of nominations received for the list. She has been recognized by Forbes’ editors and expert industry judges as part of the community of young entrepreneurs and game-changers having an impact on the world today.

As a journalist, White uncovered mock “slave auctions” occurring in British schools and has exposed inequality in many societal sectors from housing to public services. As a result of her investigation of anti-Black racism inside the Labor Party in the United Kingdom, officials have established new codes of conduct and training on the issue. In the summer of 2020, White became the first Black journalist to be included on the shortlist for the Paul Food Award, which honors investigative journalism. A week after that, she questioned a government minister via an online Downing Street briefing about the response to the COVID-19 pandemic in front of a prominently displayed portrait of Jamaican National Hero Marcus Garvey. White also received the inaugural Paulette Wilson Windrush Award in November of 2020 for her coverage of the Windrush Scandal, which affected mainly Jamaican British citizens.

White recently became the first race correspondent for The Independent newspaper in Britain, which is one of the leading news sources in the country. As race correspondent, White reports on issues that affect Black communities. She previously worked for The Weekly Gleaner UK and The Voice, the top Black publication in Britain, where her focus was current affairs and entertainment and interviews with reggae and dancehall stars before she went to work at the Huffpost UK.

In an interview with the Jamaica Gleaner newspaper, White said she was “beyond thrilled” to be among the individuals on “30 Under 30” list. She considers it a privilege to be able to use her work to “amplify the perspectives of others” and to try to make positive change in society every day. She added that the recognition by Forbes was “humbling” and that she hopes it will inspire “anybody bearing witness to pursue their goals, regardless of how unattainable it may seem, however unlikely their beginnings. In particular, this one’s for the folks who always struggled to fit in, like myself.”

White is a descendant of the Windrush Generation and was raised in Brixton, South London. She and others she knew felt that “journalists didn’t come from where we come from.” Her parents are from Trelawny and Clarendon parishes in Jamaica, where White used to live and where she still spends time on a regular basis.

White says that her Jamaican heritage is a “core part” of who she is. She lamented that the COVID-19 pandemic prevented her from celebrating her Forbes listing with “some fish and bammy in Hellshire Beach with my loved ones, who I miss so terribly.”