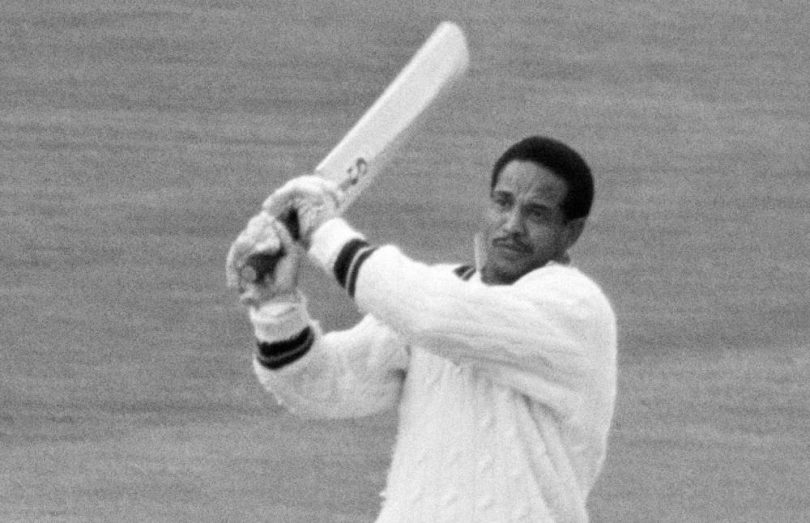 International cricket legend Garfield Sobers was born in Bridgetown, Barbados, in 1936. He played for the West Indies from 1954 to 1974 and is considered to be the sport’s greatest all-rounder and one of the best cricketers in history. Sobers debuted at the age of 16 with the Barbados cricket team in 1953. Originally he played as a bowler and was rapidly promoted to the top of the batting order. He scored his first Test century in 1958, then established a new record for the highest individual score in an innings with 365, a record that stood until 1994.