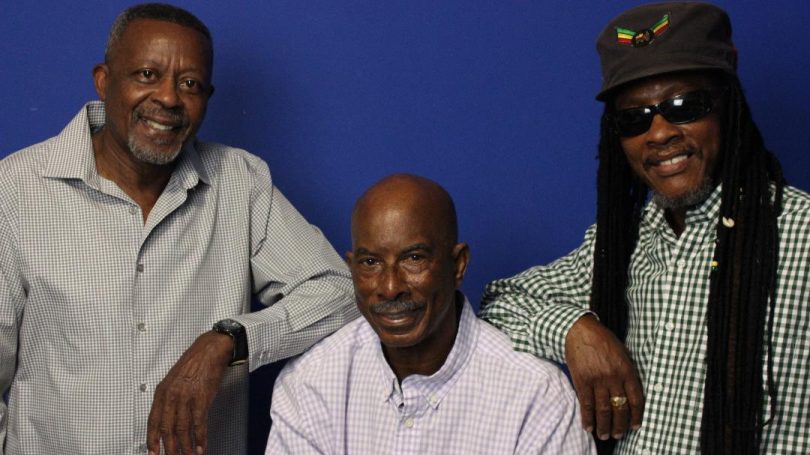 A new commercial for Heineken Light beer features the song “Another Scorcher” by Jamaican rock steady/ska group The Tennors. As the commercial has received more play on television, interest in The Tennors has grown and is reflected on a rising number of visits to their Facebook page.

“We are honored that they choose our song to use in their new commercial. I have seen a renewed interest in ska & rock steady music in recent years. It shows the longevity of this genre of music. ” said Clive Tennors.

“Another Scorcher” was co-written by Clive Tennors, the group’s lead singer, and the recording features backup by The Tennors’ group members. Clive Tennors also produced the song.

George “Clive” Murphy (aka Clive Tennors) and Maurice “Professor” Johnson formed the pioneering rocksteady group The Tennor Twins in Kingston in the mid-1960s. In 1967, they decided they needed another member to be a complete group and changed their name to The Tennors. They auditioned their song “Pressure and Slide” in the back of a taxi for Jackis Mittoo, Studio One Record A&R arranger. The song, which is a classic of Jamaican music, became their first hit single in 1967.

In 1968, the musicians formed their own Tennors Record label, recording the rocksteady classic “Ride Yu Donkey.” The Tennors have worked with Sonia Pottinger, the first female Jamaican record producer and one of the most successful and most important producers in the country’s music history. With Pottinger, The Tennors recorded “Gee Whiz”

The group also worked with Clement “Coxsone” Dodd of Studio One, the “Godfather of Jamaican music,” and Duke Reid of the Treasure Isle label, the most important rocksteady label of the time. In 1973 The Tennors’ song “Hopeful Village” earned them the Best Performer of the Year Award at the Jamaican Independence Song Festival.

The group remains active and has performed in Europe several times in the past few years. Their next European performance is during the Folkestone Skabour, September 14-16, 2018 in Kent, England.