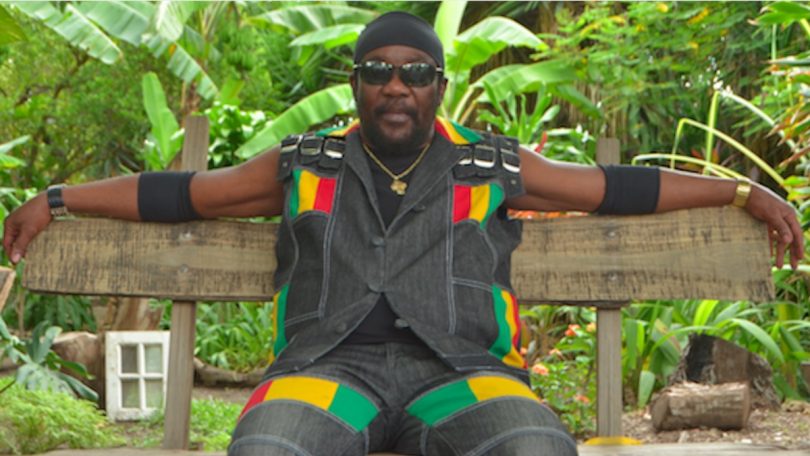 Frederick Nathaniel Hibbert, OJ, better known as Toots Hibbert scored a posthumous victory last weekend at the 2021 Grammy Awards when Toots and The Maytals’ entry “Got to be Tough” won the Grammy Award in the Reggae category. This was the groups second win in the category after their 2004 triumph with the album “True Love.” Toots was born in Treadlight district just outside of the town of May Pen, Clarendon on December 10, 1945 and was the youngest of seven children. Both his parents were preachers in their local church where he grew up singing gospel music in the church choir before moving to Kingston in the early 1960s at age 13. He would reside in Trench Town from where started pursuing a singing career.

In 1961 he connected with two more-experienced singers Raleigh Gordon and Jerry Matthias to form the group “The Cherry Pies” which they later renamed as “The Maytals.” In that same year the group was discovered by Lee “Scratch” Perry in one of the usual Sunday morning audition at Coxsone’s recording studio. According to Scratch, “Toots” brought with him a rich gospel-like intensity to his singing and this is what gave the group its advantage.”

At Coxsone’s they scored very early with the Ska hit “Fever” backed by the studio’s powerful house band the Skatellites. They followed up with“I’ll Never Grow Old” but the tune which placed them over the top was the Rastafarian quasi religious anthem “Sixth and Seventh Books of Moses” released in 1963. The potency of the tune was demonstrated in a Monday Night soundclash between Duke Reid’s Trojan and Lloyd Daley’s Mighty Matador sound system known for its high sound output at the time. Reportedly, Trojan was having most of the evening until Matador produced a copy of the acetate borrowed from Coxsone. The minute the record hit the turntable the dance was over for the Trojan as the patrons would not let the tune go. Other tunes included “Study War”, “Daddy, “and “Its You.”

After a two year stint with Coxsone the Maytals moved over to Prince Buster’s studio producing a number of Ska songs including: “Dog War” and “Pain in My Belly.” In 1966 he moved to Byron Lee’s Dynamic Sounds and under whose direction The Maytals won Jamaica’s first ever Festival Song Contest with their original song “Bam Bam” They would repeat in 1969 with “Sweet and Dandy” and again in 1972 with “Pomps and Pride.”

In 1966 Toots was arrested, charged and sentenced to 18 months in prison for ganja possession. He used the experience to write the anthem “54-46 That’s My Number” a rallying cry against police brutality. He was released in 1967 after serving eight months whereupon the group teamed up with Leslie Kong’s Beverleys Records, producing a string of hits including “Do The Reggae” the big hit “54-46” and the phenomenal “Pressure Drop” a poignant protest against the systemic repressiveness of the Jamaican government that was released in 1969. The song featured in the soundtrack of the Jamaican cult film “The Harder They Come.” The group’s success continued with songs like “Alidina” their International hit “Monkey Man” in 1970 propelling them at home as the biggest act on the island.

The group grew had enjoyed a “storied career” that had produced 98 singles, and 29 albums, six of which received nominations for the Grammy Awards in the Reggae category and from which he secured three wins. These were: “Toots in Memphis” (1989), “True Love” (2004), and his final work, “Got to be Tough” which was released just weeks before his death in 2020.