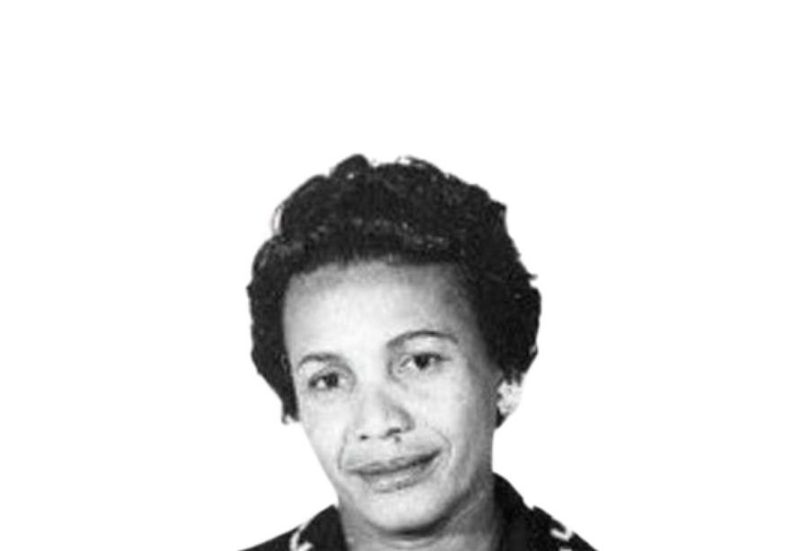 Some say she was born to make history. Others say she was a trailblazer. When Iris King entered politics long ago in 1947, there were very few women who were brave enough to do so. That is because politics was seen as only for men. But Iris was not afraid, because she loved politics and loved to serve others. She knew she had something to contribute. And she did!

Iris King became the first female Mayor of Kingston. But little did she know that she had not only made history in Jamaica, she had made world history. She was the first black woman to be elected a mayor in the history of the world! And she was from little Jamaica! She was invited by the government of the USA to tour some of their largest cities and was given the keys to these cities – Washington, Chicago, Los Angeles. 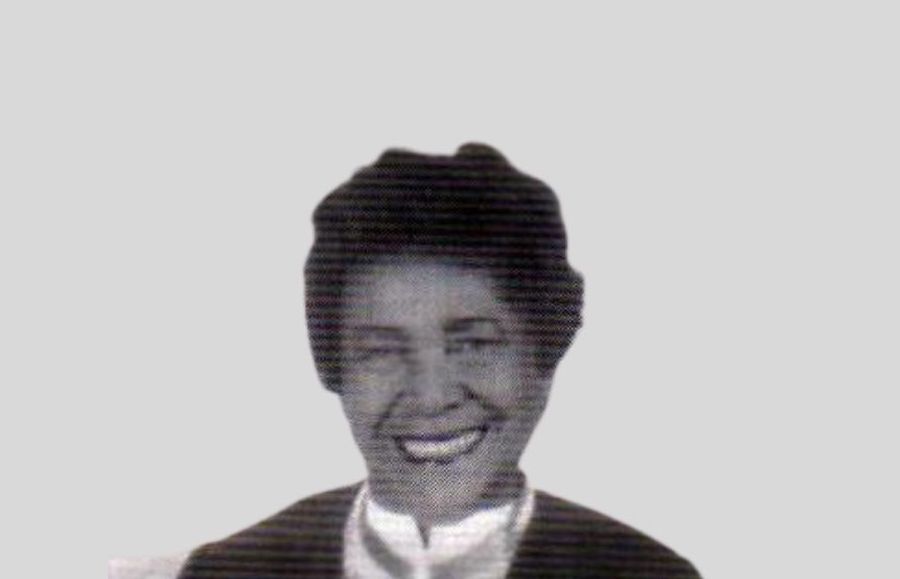 And while in the USA, Mayor King created history once again. In those days, black people were not served in some stores. Mayor King, while on an official visit to one of the cities to which she had been invited, went into a Walgreens Pharmacy and was told they did not serve black people. When she reported the matter, both the Mayor of the city and the Governor of the state of Kentucky apologized. Even the Manager of the Store apologized and promised to remove the rule of not serving black persons. So, our own Mayor Iris King went to America, made history and changed a racist rule that discriminated against black people.

Mayor King became a member of Parliament and a Parliamentary Secretary. She migrated to the USA where she attended University of Chicago, but never forgot the land of her birth. Iris King – pioneer, stalwart and role-model She was honored by the government of Jamaica. Thanks to her pioneering role, there are many female politicians in Jamaica today.

Pioneer: Someone who breaks new ground, or prepares the way so others can follow.