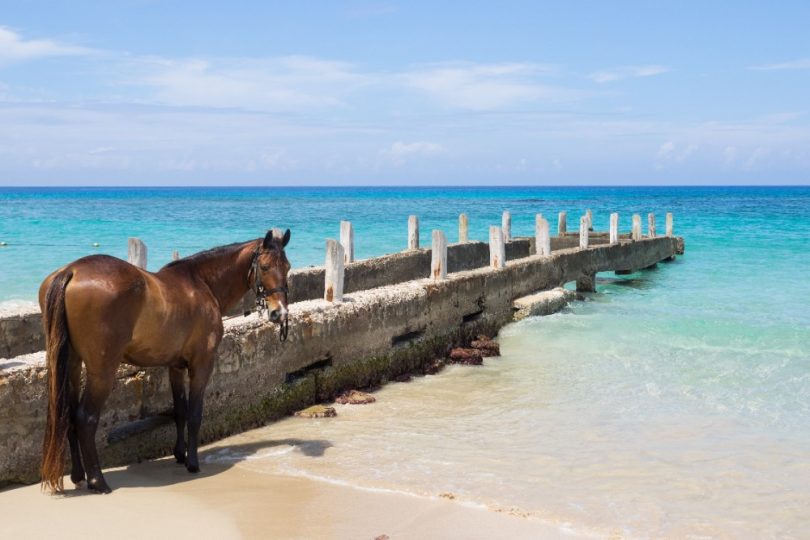 According to a report from AAA, Montego Bay in Jamaica is one of the Top 5 international destinations for individuals planning foreign travel over the 2019 Thanksgiving holiday. The other destinations in the Top 5 include Nassau in the Bahamas, Cancun in Mexico, Punta Cana in the Dominican Republic, and Germany. The high ranking of Jamaica in the 2019 AAA list reflects a general trend in which the island nation is experiencing significant growth in the number of visitors it receives each year. In the first eight months of 2019, Jamaica had 1.87 million visitors, which represented an increase of 9.1 percent over 2018. Industry experts predicted an increase of seven percent in the number of tourists arriving in Jamaica between September and December of 2019, a prediction that would put the island’s total number of arrivals for 2019 at 2.68 million, or rise of 8.4 percent over the previous year. Over 60 percent of Jamaica’s tourists come from the United States, with 40 percent arriving from locations in the Northeast part of the country.

The Jamaica Tourist Board forecasted revenues of some US$4 million from tourism for the year. AAA reports that over 55 million people will travel 50 or more miles from their homes during the 2019 Thanksgiving holiday. This is the largest number of travelers measured since the agency began tracking the numbers in 2000, second only to the year 2005.

Photo by Austin Kirk on Unsplash